Showing posts from April, 2019
Show all 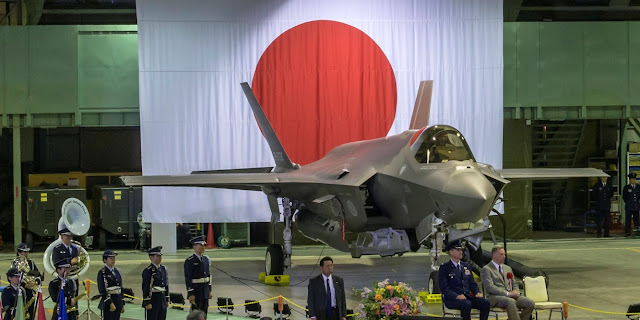 On April 9th, 2019, a Japanese F-35 Lightning II went missing while flying over the Pacific .  Not much is known so far other than the pilot signaled the need to abort the mission shortly before disappearing from radar.  Debris found in the area has been confirmed to be from the mission plane.  No word yet on the condition of the missing pilot. This is not good. Even for the troubled and tumultuous history surrounding the F-35, this is not good.  For more reasons than those one might usually suspect. There is of course, the damage this incident does to the JSF's already troubled safety reputation .  A reputation that includes one previous crash , engine fires , and oxygen deprivation .  One could argue that no aircraft is completely safe, but given both the F-35's newness and importance to allied airpower, any mishap worthy of concern. Just as concerning is the security risk this incident brings up.  The F-35's "killer app" is its stealth.  The very na
Post a Comment
Read more
More posts