Showing posts from December, 2016
Show all

I was initially hesitant to allow advertising on this blog.   I did not want the appearance of "shilling", nor did I wish to add to the clickbait-culture of the internet. Since their implementation, the ads have provided a very modest income.  Google Adsense is set up to pay out only if the earnings are above $100.  For this humble website, that means months between payouts.  I certainly will not be quitting my "day job" any time soon. I would like to put this money to good use, however. This year, I decided to take the most recent payout and donate the majority of it to the Wounded Warriors of Canada.  Some of you may remember this non-profit group from this past summer's "22 Push-Up Challenge".  WWC's goal is to help veterans and first responders suffering from PTSD and other mental illnesses, as well as their families. Their website can be found here . This holiday season, I encourage all my readers to consider donating or vol
Post a Comment
Read more 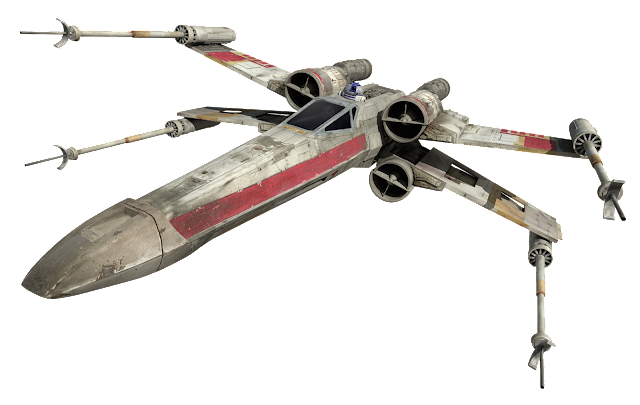 What?  You thought it might be something else? While science fiction has many examples of what could be described as a starfighter, there really is nothing more iconic than the Incom T-65 X-Wing starfighter from the Star Wars universe. Instantly recognizable by both young and old, the X-Wing has not only taken a prominent role in film, but in countless video games, comics, novels, toy chests, and model shelves.  The X-Wing ranks up there with pop-culture icons like the starship Enterprise, Batman, Barbie, or Mickey Mouse. In universe, the X-Wing is just as legendary.  As the ship that blew up the Death Star, it became an everlasting symbol of the Rebel Alliance and their fight against the Galactic Empire. What was it about the X-Wing that made it so special? Oddly enough, the X-Wing does not really stand out when compared to other starfighters in the Star Wars universe.  In relation to other starfighters, the X-Wing is decidedly average. The TIE fighter is more maneuverab
Post a Comment
Read more 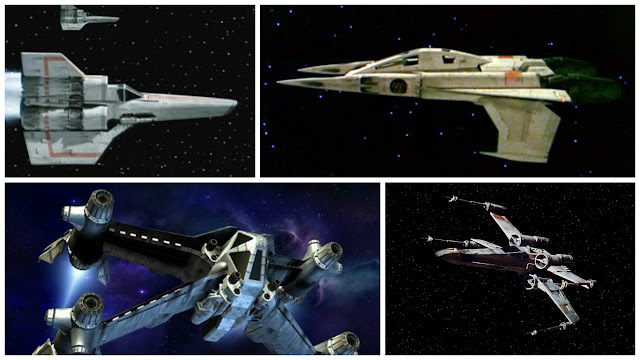 (Clockwise from upper-left) Viper, Thunderfighter, X-Wing, Starfury Science fiction is filled with examples of small, deadly spacecraft able to engage in dogfights as well as conduct attack missions on enemy capital ships and space stations.  Usually, these are flown by the story's heroes against overwhelming odds. What is the best starfighter in all the galaxy, or universe for that matter? For this article, I will focus on starfighters that occur in franchises (i.e. properties that consist of multiple mediums:  TV, movies, games, etc.)  I will disregard most of the star fighters that occur in science fiction novels , as there is simply no way to account for the overwhelming number of designs.  Most of these designs fall into several archetypes, anyway.  We will also ignore star fighters that occur strictly in video games , as these fighters have to worry about game-balance issues and the like. There is, of course, the Wing Commander franchise.  This series consists o
Post a Comment
Read more 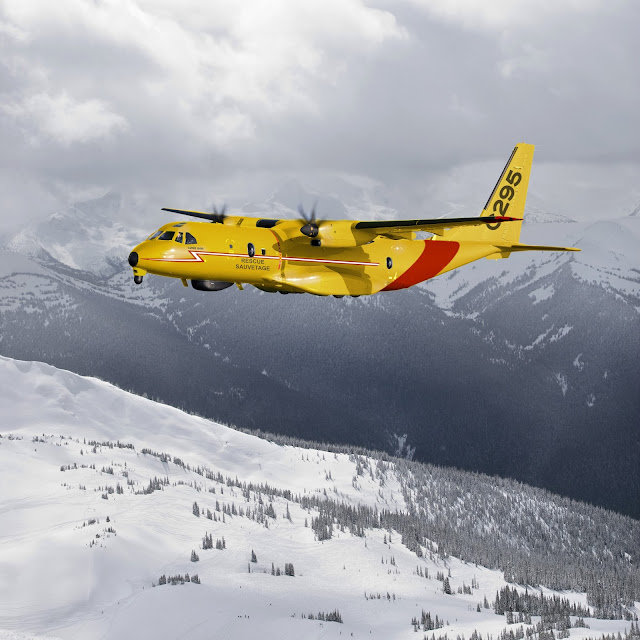 Airbus C295 Well...  That only took...   Forever. Twelve years  after announcing a need to purchase new fixed-wing search and rescue (FWSAR), the Federal Government announced plans to procure 16 Airbus C-295 aircraft .  These C-295s will replace aging CC-115 Buffalo and CC-130 Hercules currently used. The FWSAR replacement has been an ongoing reminder of just how broken Canada's military procurement process can be.  After starting a competition in 2004, the program has been in a state of " on-again/off-again " with allegations of rigged requirements that were too favorable to the Alenia C-27J. Potential candidates for Canada's FWSAR included: Alenia C-27J Spartan Airbus C-295 Embraer KC-390 C-130J Hercules (new build) Bell/Boeing V-22 Osprey Bombardier Q400 "DHC-5NG" (new build Buffalos with modern engines) The Q400 fails to meet the requirement for a rear loading ramp.  The Osprey was pitched but was likely too deemed too costly.  The
Post a Comment
Read more
More posts