Showing posts from June, 2015
Show all

June 18, 2015
Best selfie after getting hit by car on my bike and having surgery for fractured hip. No F-35 flying for a while. pic.twitter.com/UapUW0qiV3 — billie flynn (@billieflynn) June 18, 2015 I have not always agreed with Lockheed Martin test pilot (and former CF-18 pilot) Billie Flynn, but I hope you will join me in wishing him a speedy recovery so he can get back to doing the thing he obviously loves. Get well soon, Billie!
Post a Comment
Read more

UPDATE: Hungarian Gripens are NOT GROUNDED

(from FoxtrotAlpha.Jalopnik.com) Contrary to some reports , the Hungarian Gripen fleet has not been grounded following two incidents over the last two months. The cause of the second crash was likely caused by a software error that prevented the front landing gear from deploying, forcing the pilot to initiate a belly landing (as seen in the cool .GIF above).  The pilot suffered a vertebrae fracture thanks to a non-separating ejection seat . The previous accident, which involved a two-seater JAS-39D overshooting the runway was caused by " "The crew not brake during landing two seater and before the end of the track was ejected. Both pilots are fine. The airplane rolled out of the flight and landing runways free field "   .  It remains under investigation, but the aircraft is a write-off. Despite these two recent incidents, the Gripen remains a remarkably safe aircraft to fly ,
Post a Comment
Read more 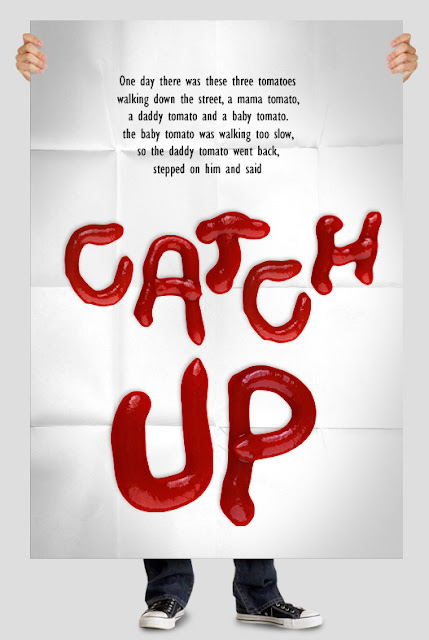 Yeah yeah...  I know...  I've been away.  That real life stuff happening again. I'm not going to apologize too much.  The weather has finally turned nice which means I can actually go outdoors and enjoy a beer instead of hunching over a keyboard.  You can pretty much guess which one I find more enjoyable! Anyway, time to catch up... The Rafale gets a (small) boost. I'm still not exactly sure what's going on... The Indian Rafale deal has finally come to a...   Middle ? The seemingly perpetual on again/off again nature of negotiations between France and India have led to a token buy of 36 French-built Rafales, down from 126; most of which would be built by HAL, India's indigenous aircraft manufacturer.  India's own government seems confused about how and why this all went down the way it did. India's air force is simply baffling in its variety, why should its procurement be any different? The blow has been softened considerable for Das
Post a Comment
Read more
More posts