Showing posts from July, 2014
Show all

During the official rollout of Australia's first two F-35A Lightning II stealth fighters, the USA's undersecretary of defense for acquisition, technology, and logistics (long title) played up the international partnership that has led to the JSF's current success   situation. "In this case it takes a community of nations, it takes a community of companies, it takes a community of militaries and departments within the U.S. and around the world, and all of our partners. It takes a community of industry to come together," the undersecretary added. "This aircraft is a testimony to our ability to do that." So...  Yeah.  Keep in mind that these first two "Australian" F-35As will remain on American soil for the indefinite future as "training" aircraft. Kendall would go on to describe the JSF's similarity to the early microcomputers of the 1960s.  Too complex for one person (or group of people) to understand. "The
26 comments
Read more

Saab bails out of Denmark.

Not going to happen. Saab has declined to enter a bid in Denmark's recently announced fighter competition to replace its aging F-16 fleet. "We are grateful for the invitation to tender, but as on all occasions like this, we have undertaken an analysis of the situation and choose not to respond to the invitation,"  Like Canada, Denmark hit the "reset button" on its F-35 purchase after concerns about the JSF's price, performance, and reliability.  It is now comparing the Eurofighter Typhoon, Boeing Super Hornet, and F-35.  Dassault's Rafale was apparently left out . Saab's exact reasons for declining Denmark's request for binding information (RBI) are unclear, but seems pretty safe to assume that it believes the competition is heavily weighted in the F-35's favor.  Like Canada, Denmark is a "Level 3" industrial partner in the JSF program. It could be more complicated than that, however.   Recent success in Brazil , combine
36 comments
Read more

Facepalm of the week: LockMart suggests flying without fuel for better performance. 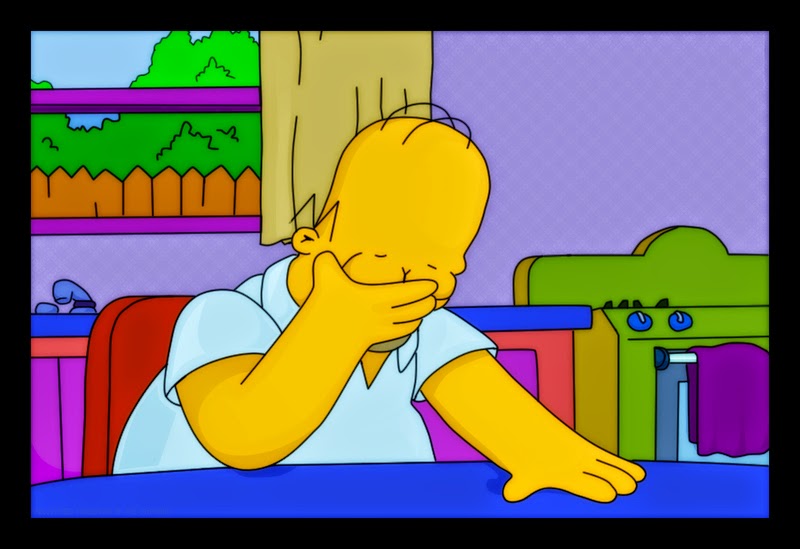 "D'OH!" Always be wary when someone starts throwing numbers around .  Its a great way to sound intelligent while obfuscating the facts.  Terms like "25% more effective" do not mean diddley-squat unless we know what that the thing is that that "25%" more effective than.  It is all about context.  Is it "25%" better than it used to be?  Better than a standard baseline?  Better than a half rotten herring?  We need to know what. Dave Scott, Lockheed Martin's "director of international customer engagement" for the JSF, recently had an interview in Japan   where  he discussed the F-35, PAK FA, and J-20.  He dismissed both the J-20 and PAK FA as true "Fifth Generation" fighters. "Scott said the essential element of fifth-generation fighter aircraft lies not only in their stealth capability but also in the integration of the sensor fusion that allows a boost of 5%-10% to its thrust, 5% to its military rating and
26 comments
Read more 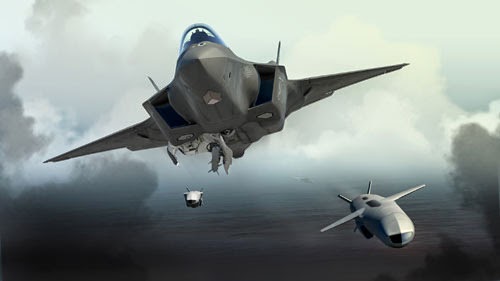 In this week's edition of FJFC we look at a classic scenario pitting an up-and-coming star against a grizzled old veteran.  The Lockheed-Martin F-35 is the new kid in town, looking to make a name for itself.  A product of the Xbox generation, this kid played Call of Duty on a plasma screen, not Cops and Robbers in the backyard.  While its being promoted as "the next big thing" in fighter aircraft, many remain unimpressed . Some say that it has only gotten this far due to "friends in high places" and a few greased palms . Unlike the new kid, many think the F-15 Eagle's best days are behind it.  Despite many years as the reigning champion , it has been surpassed by another prizefighter, the F-22.  This, despite the fact that the F-22's fights have all been fixed and real challengers ignored .  Some even say that the F-22 has issues that make it impossible to work with . The F-15 has not been sitting idly by, however.  The Boeing Bruiser keeps g
42 comments
Read more 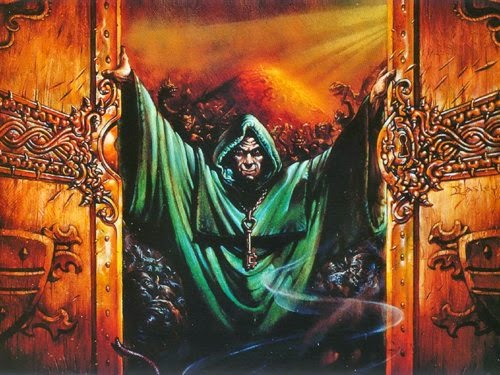 Sorcery?  Black arts?  Not quite. One can not discuss fighter aircraft these days without mentioning its "stealthiness".  Stealth has become such an overwhelming issue that it has come to define the "Fifth Generation" of fighter jets.  Many even claim that a stealthy aircraft need not worry about other more traditional performance parameters like speed and maneuverability.  "You can't shoot what you can't see!" they say.  It is implied that stealth aircraft fly around completely unseen, like some sort of ninja in the sky. So how does stealth work? I am not going to pretend that this is a definitive thesis on the subject.  Modern stealth design is complicated stuff.  It is far from wizardry however.   Radar Radar is, in simplest terms, a form of electromagnet energy.  It is emitted from one source, radiates outward, then bounces off various objects in the atmosphere.  It is invisible to the naked eye, therefore it is a ra
41 comments
Read more 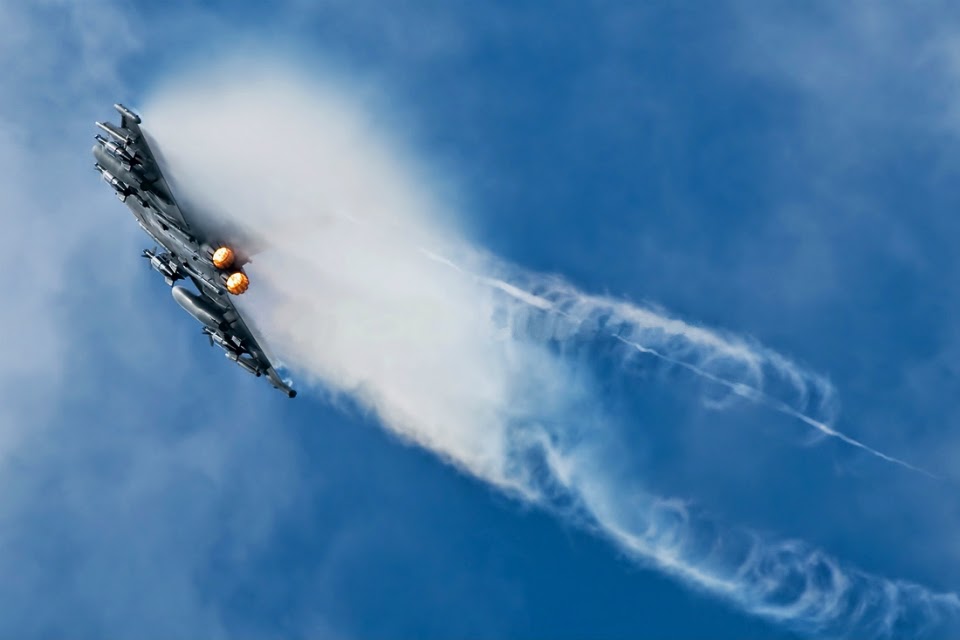 Let me get this right out of the way.  What we are looking at here are two of my favorite aircraft.  I am biased towards both of them.  I have always had a soft spot for delta-wing/canard designs and both fighters look like something I would have doodled in the margins of my elementary school notebook.  Now that I am a mature  adult, my admiration has taken a more practical approach.  I have written extensively about both aircraft, both at Bestfighter4Canada's "prequel" site,  Gripen4Canada  and as a guest contributor to the Ottawa Citizen's Defense Watch .   I still believe that the Gripen NG is the best choice for Canada due to its performance/cost ratio.  I also believe that the Eurofighter Typhoon Tranche 3 is a great choice based on its performance alone. For this installment of Clickbait Friday  Fighter Jet Fight Club, I will attempt to put my love for these two aircraft aside in order to declare one of them superior.  Imagine Sophie's Choice , but
64 comments
Read more
More posts