Showing posts from November, 2017
Show all

DO WE REALLY WANT TO BUY USED? 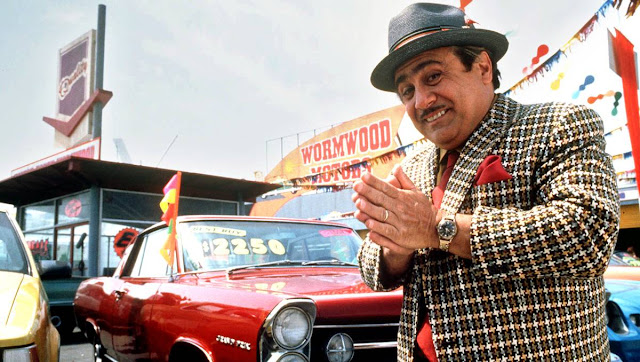 "Have I got a deal for you..." In the wake of the Boeing/Bombardier/Airbus fiasco, the Boeing Super Hornet is all but disqualified as Canada's " interim fighter " to fulfill the " capability gap " inflicting the RCAF.  That has left the Government of Canada scrambling to find another fighter to bolster is aging CF-18 fleet.  Unfortunately, this means considering buying used legacy Hornets from other nations. To some, this is an  acceptable idea .  Next to buying simply nothing at all, it certainly is the most affordable option.  Apart from the the initial purchase price and getting the aircraft up to Canadian spec, there would be no additional costs required for training or setting up separate supply chains.  Procuring used Hornets would be as close to "plug-and-play" as we could ever get. It could be argued that used Hornets would be a much more sensible option than new-build Super Hornets.  This certainly is true from a value propos
Post a Comment
Read more 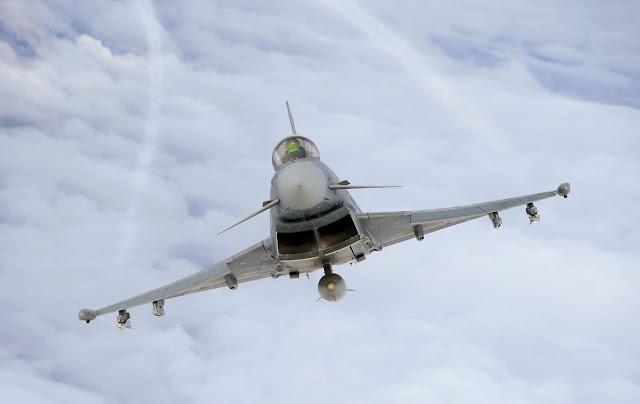 The last few years have seen Canada's ongoing quest to replace its CF-18s turned upside down .  The F-35 has gone from the odds-on-favorite to a political landmine.  Its assumed alternative, the Super Hornet, has gone from a no-bid certainty to being shunned. This pretty much leaves the three Eurocanards (Typhoon, Rafale, and Gripen) as the only alternatives.  This would have been unforeseeable five years ago.  Still, stranger things have happened. The current state of affairs would seem to suggest that the Eurofighter Typhoon has huge advantage over the other choices.  Airbus, part of the Eurofighter consortium, did just perform a last-minute rescue of Bombardier's C Series , after all.  This puts it in much higher regard with the Canadian government, especially compared to Boeing. As I have mentioned before , this is not necessarily a bad thing. Airbus C295, snatching victory from the jaws of defeat. This would not be Airbus's first time winning a cove
Post a Comment
Read more 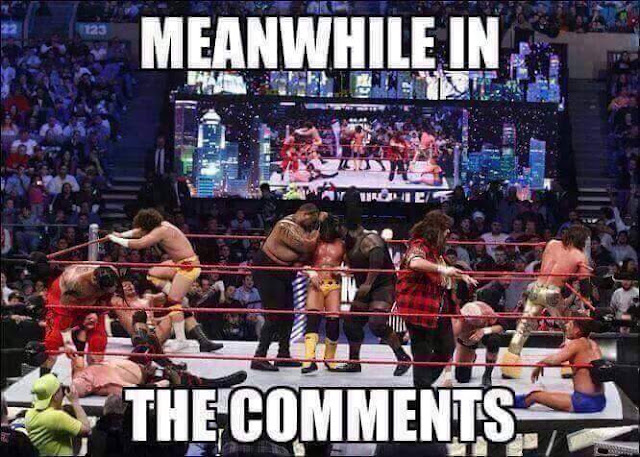 Apparently...  The comment section has gone to potty. I want people to know that I am aware and not entirely happy about it. This is not the first time this has happened...  And I doubt it will be the last.  I do apologize for this. In the past, I have preferred to take more of a “hands off” approach to the comment section. I have more than my fair say in each blog post, so adding more would seem redundant. I also (as much as I would like to) cannot read every post, since they often number into the hundreds, if not thousands. To put it simply, I would much rather spend time researching and creating content.  I encourage you all to "police yourselves".  I also invite you to join the Facebook group , where I have additional moderator help and people are less likely to use "burner" accounts.  It is a closed group, but that is only to help cut back on the spam and scammers. Just remember that Disqus does give individuals the power to report and/or block othe
Post a Comment
Read more

HOW TO MAKE A MIXED FLEET WORK. 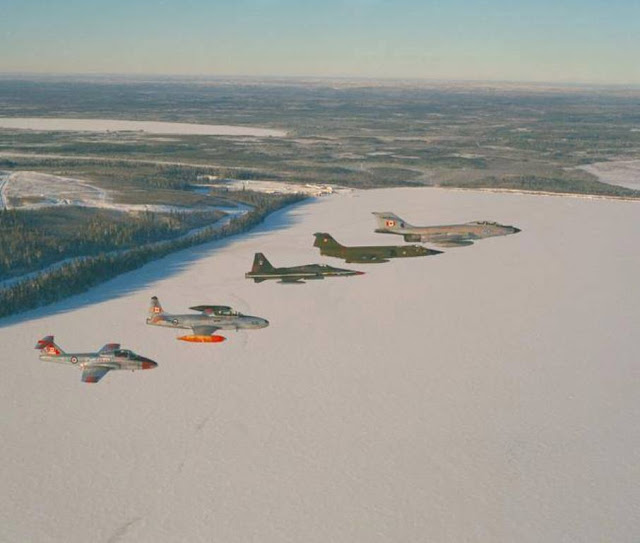 We've done it before... One way or another, Canada will soon have a mixed fighter fleet. The RCAF will be fielding at least two, possibly three different fighter designs.  The CF-18, its replacement, and whatever is chosen to be Canada's "interim fighter" (which may end up being one of the former).  One way or another, a mixed fleet will be unavailable as Canada takes delivery of newer fighters while still flying old ones. Needless to say, the usage of multiple fighter types will put additional strain on the RCAF as it is forced to juggle with different training requirements, basing requirements, and logistic concerns.  Simply put, multiple fighter types means more cost. It is for this reason that Canada retired its fleet of CF-116 (CF-5) Freedom Fighters.  Despite being much cheaper to operate than its CF-18 stablemate, this was not enough to justify the extra hassle of maintaining a less capable fighter.  It was deemed wiser to phase out the CF-116 and use
Post a Comment
Read more 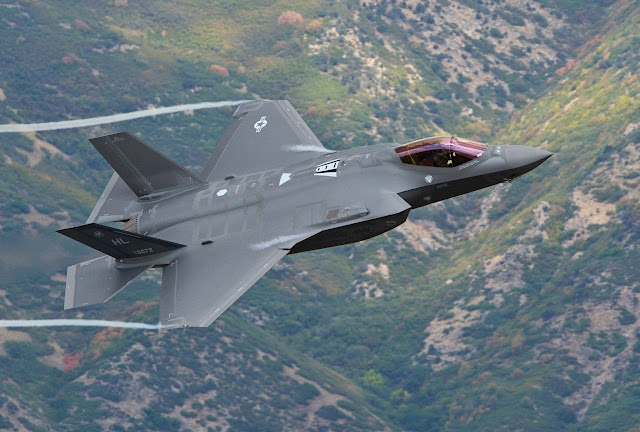 Still a contender? When I started this blog's progenitor,  http://gripen4canada.blogspot.ca , my thesis was that the F-35 was not the right fighter to replace Canada's aging CF-18 fleet.  At the time, the JSF project was years behind schedule, billions of dollars over budget, and still nowhere near to fielding a competent multi-role fighter. It turns out a lot of people agreed with me. Since that time, Canada has changed governing parties.  The current ruling party went so far as to promise to cancel Canada's F-35 purchase and to hold a fair and open competition.  Since coming into power, they also made it known that Canada suffers from a " capability gap " that required immediate attention. We all know how that turned out so far ... As the years have gone by, the Joint Strike Fighter program has continued to plod on.  The F-35 has undoubtedly made progress, and both the USAF and the USMC have declared the fighter fit enough to meet Initial Operating C
Post a Comment
Read more
More posts