NFPS report: We waited 18 months for this? 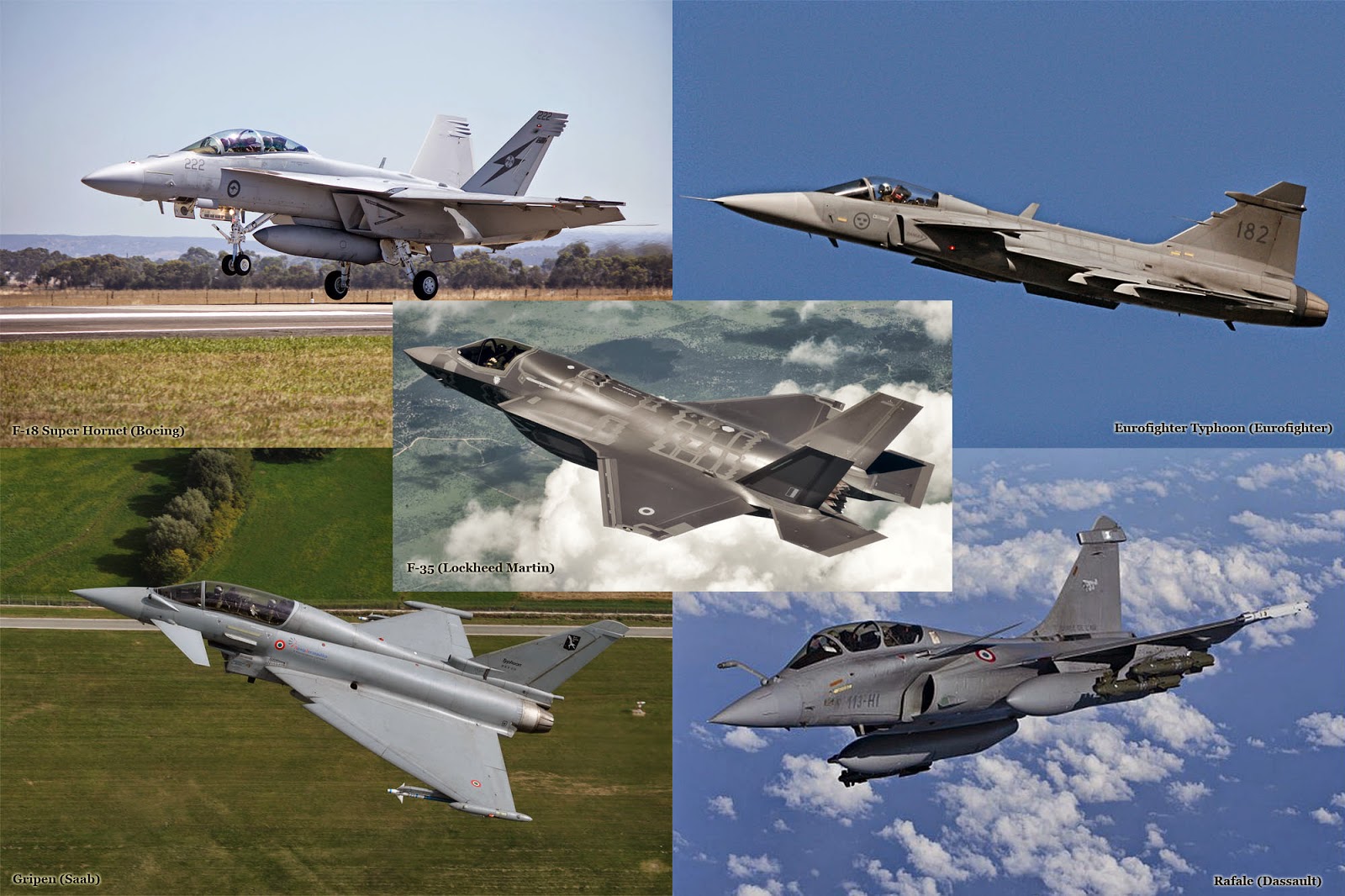 The "public" report is not for public release yet.  The NFPS did make a statement, however.  You can read the statement here:  http://www.tpsgc-pwgsc.gc.ca/app-acq/stamgp-lamsmp/dpei-sirp-eng.html

The report makes no recommendations.  No decisions.  Nothing set in stone.  Instead it merely outlines the costs and capabilities of each aircraft being considered.

The actual decision is now in the hands of the Federal government.  By most accounts, it looks like the F-35 is still the front-runner.  There was talk of a mixed fleet of fighters, possibly leading to a similar decision as that made by South Korea recently.

The "Reset" may finally be coming to an end soon.  Then again, things may soon get even more complicated.  Stay tuned...