Showing posts from January, 2016
Show all

IS THE FWSAR SEARCH NEARLY OVER? 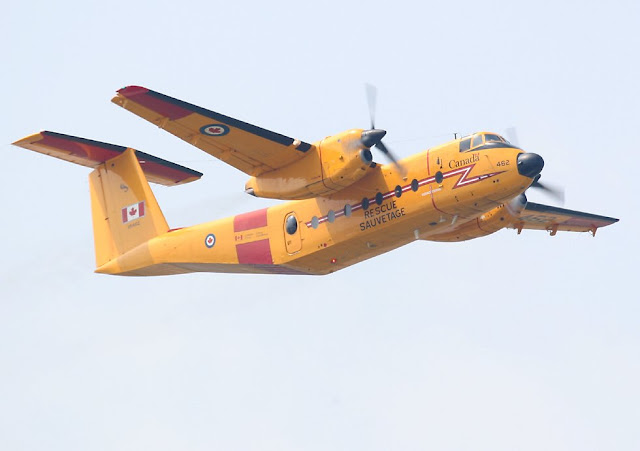 If an individual ever had doubts about just how bewildering Canada's military procurement methods are, look no further than the efforts to replace its fixed-wing search and rescue (FWSAR) fleet.
Announced in 2004, the FWSAR replacement project has seen countless delays.  Even more frustrating is that none of these delays are caused by technical issues.  Instead, the FWSAR has been a victim of politics and bureaucracy gumming up what should have been a straight-forward project.
The need is there to replace Canada's aging CC-115 Buffalo.  The 60s era airframe has not been built since 1986.  Parts are increasingly difficult to procure and maintenance is a challenge.
Cost is not an issue.  Compared to the $9 billion CF-18 replacement and the $38 billion National Shipbuilding Procurement Strategy (NSPS), the $3.1 billion (service contract included) FWSAR project is unlikely to raise any objections.
Politically, moving forward with the FWSAR would seem like a non-issue.  Canad…
Post a Comment
Read more 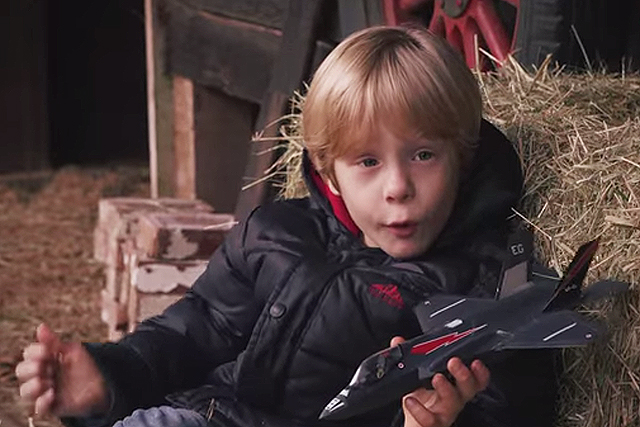 The CF-18, the F-15, the F-4, the F-16...  All of these aircraft could have been described as my "favorite" at one point in time in my adolescent years.  My preference usually coincided with whatever model kit I was building that month.  My reasoning was usually simple; this one looks cooler, this one flies faster, etc.  My fellow base-brat friends and I would argue over which fighter was better, always ending in a stalemate.

As I got older, my love affair with military aircraft dwindled as I became more obsessed with sports cars.  Zero-to-sixty times seemed more tangible to someone who just earned his driver's license.

If my new-found interest in automobiles was not enough, my passion for fighter aircraft drifted even more after watching coverage of the first Gulf War.  Instead of seeing the tense dogfights similar to those in Top Gun or Iron Eagle, I was subjected to black-and-white footage of smart bombs reducing bunkers to smoke....  Not exactly thrilling. 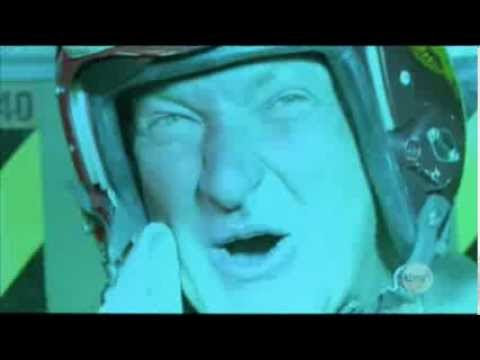 Three months have passed since I last posted on this blog. (Has it been that long?) The time has come to return to the fray.

Shortly before my self-imposed exile, the Liberal Party of Canada took over as the ruling government of Canada.  Part of their election platform was to cancel the purchase of 65 F-35A Lightning II stealth fighters and instead "launch an open and transparent competition to replace the CF-18s".

Since then, we have not heard much else.

Sure, the government has set up a new office to run the "Future Fighter Capability" project, but so far there has been no information regarding what aircraft will be considered or whether or not the JSF will be given a second chance. (It very well might be...)

In the meantime, there is still plenty to talk about.  The fixed-wing search and rescue bids are in, with a notable exception.  There is also the upc…
Post a Comment
Read more
More posts