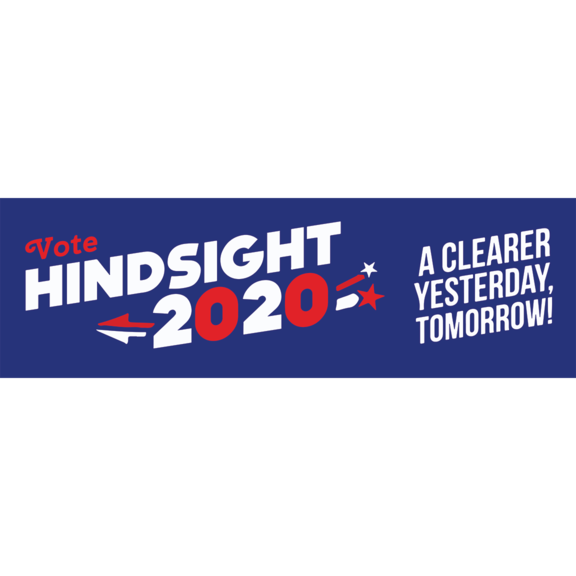 Welcome back to Best Fighter for Canada!

As the year 2020 (thankfully) comes to a close we can finally see some light at the end of the tunnel.  Three vendors have submitted their bids to replace the RCAF's aging fleet of CF-18s.  The decision in now in the (hopefully capable hands) of those government officials tasked with choice.  If things go as planned (they rarely do) we should have an answer by early 2022.

Rather than simply wait, I thought now would be a good time to examine Canada's past fighter purchases.  Doing so, we will ask a simple question:

Did we make the right decision?

The answer may not always be simple.  While history has a way of pointing out which aircraft are duds and which aircraft become legends, that information can only be gleaned after years, sometimes decades of service.  No one ever sets out to make a lousy fighter, after all.  It just happens sometimes.

We will take a look back at past (and current) RCAF aircraft and judge them on how well they fulfilled their intended role, operational history, and the alternatives available at the time.  We will also keep Canada's political and economic realities in mind.

As we all know, those who fail to learn from the past are destined to repeat it.  Hopefully looking back at Canada's past fighter acquisitions will shed better light on what fighter would be best for our future.