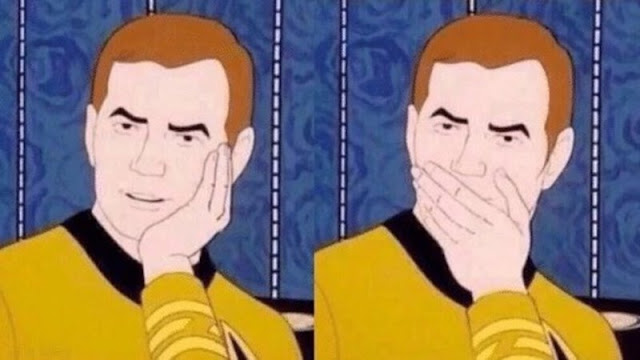 Forgive me if this post seems a bit like a rant.  I've been fighting both a gastrointestinal infection and a lung infection for the last few days and the meds are only helping me so much...

The United States Government Accountability Office recently released its yearly report on the F-35 Joint Strike Fighter.  This 2018 report is of importance because the decision to enter full production will be made in October this year.

Spoiler alert:  Despite being in development for over 17 years, there are still major deficiencies in aircraft performance, longevity, and even safety.  Even with the current problems, the US Department of Defense "plans to defer resolving some critical deficiencies found in testing until after its full-rate production decision in October 2019, even though DOD’s policy states that critical deficiencies generally will be resolved before then."

It would seem "concurrency" is the gift that keeps on giving.  Why mess around recalling and retrofitting dozens of fighters when you can recall and retrofit hundreds...  Possibly thousands?


All this might be understandable if these "deficiencies" were all minor or well on their way to being fixed (like switching the HMD display from LCD to OLED for less light bleed).  They are not.

Some of the more glaring issues yet to be resolved include (but are not limited to):

Any of these issues by themselves would be a huge red flag.  Put together and one wonders how anyone in good conscious could recommend full-rate production.  Instead, The Pentagon is happy to cut the JSF even more slack, deeming late deliveries as "on time".

Of course, Lockheed Martin responded to these criticisms with the usual boiler-plate corporate jargon.  They state the program "continues to improve" and that they "remain confident" in the aircraft.  They are quick to point out that unit cost has dropped under the $90 million mark.  This is small comfort when each aircraft still requires thousands of man-hours of fixing post-delivery...  Not to mention the additional cost needed to upgrade aircraft to the Block 4 standard.

What cannot be emphasized enough is the fact that the F-35 IS STILL IN DEVELOPMENT.  It still needs to be tested "under realistic combat conditions".  Cold weather testing (kind of important for Canada)  Col After over a half-billion dollars worth of improvements, Eieslon Air Force Base in Alaska will house its first F-35 squadron next year.  At least we know the planned drag-chute works okay.

So what does this all mean?

For Canada, this validates the decision to drag our feet and ultimately restart the fighter selection process.  While spending $500 million on used F/A-18s is far from optimal, it sure beats unintentionally hitting cost overruns measured in the billions.

Even if the F-35 is still very much in contention, there is no reason for Canada to rush into a risky decision.
CF-35 F-35 omnishambles