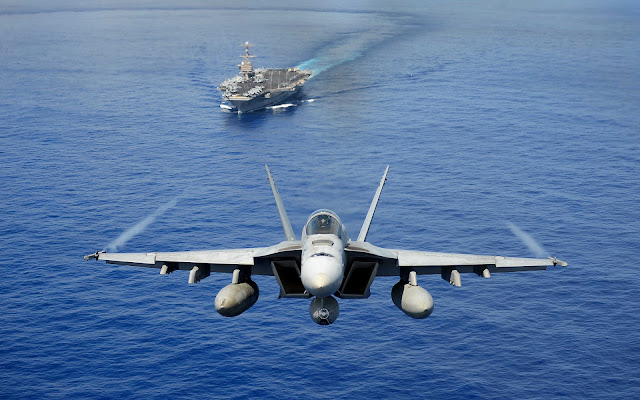 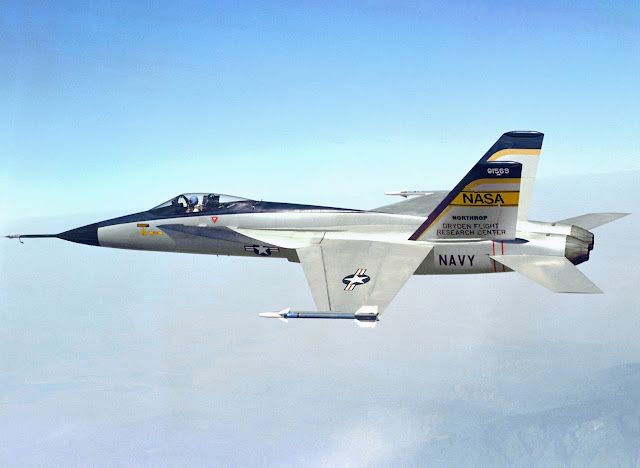 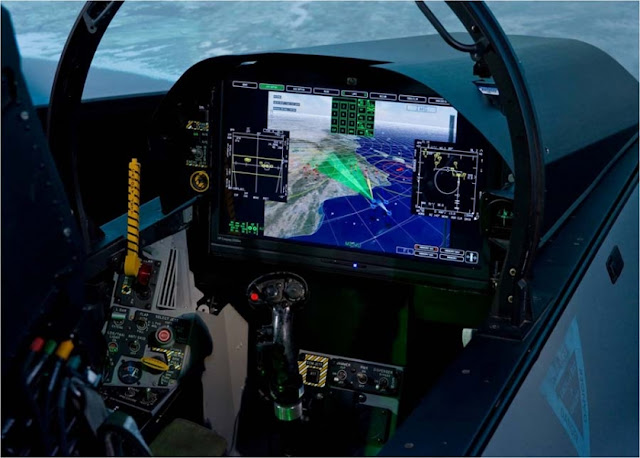 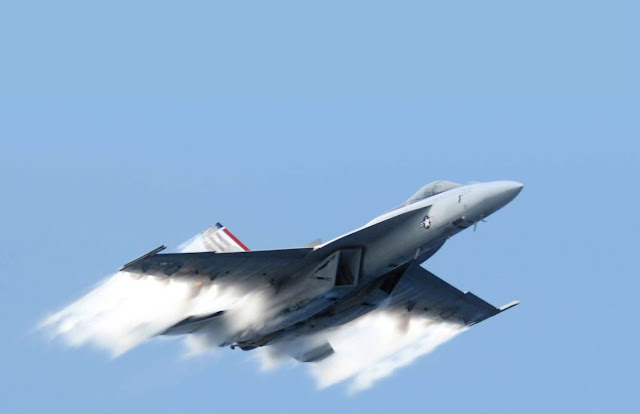 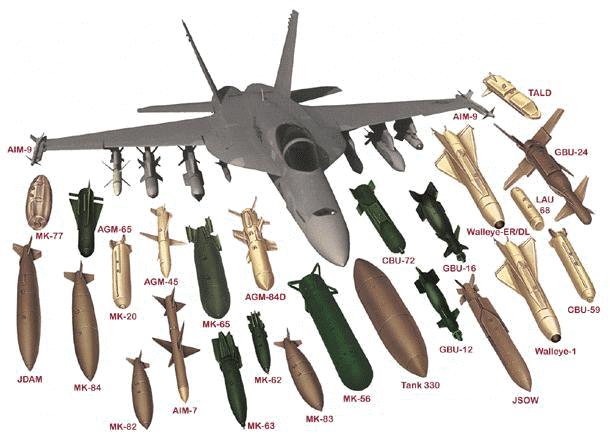 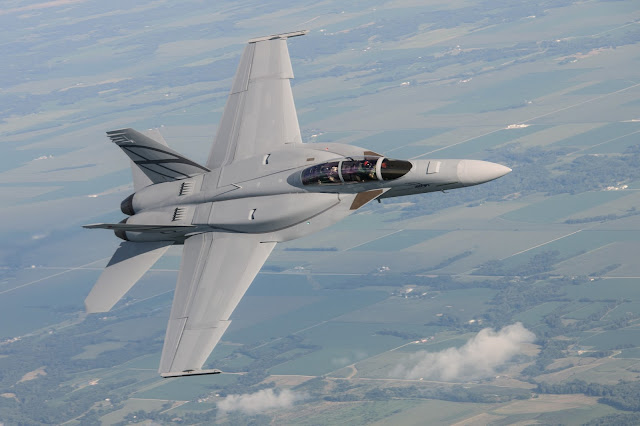 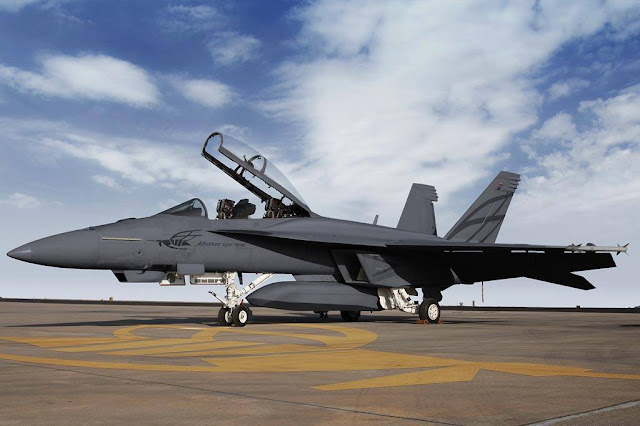 While the Super Hornet may be favorite at this point, it is far from a "sure thing".