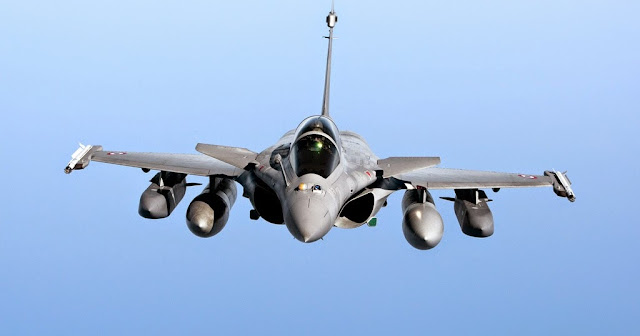 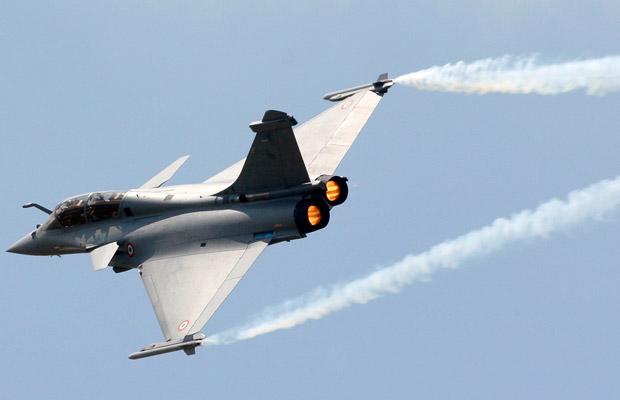 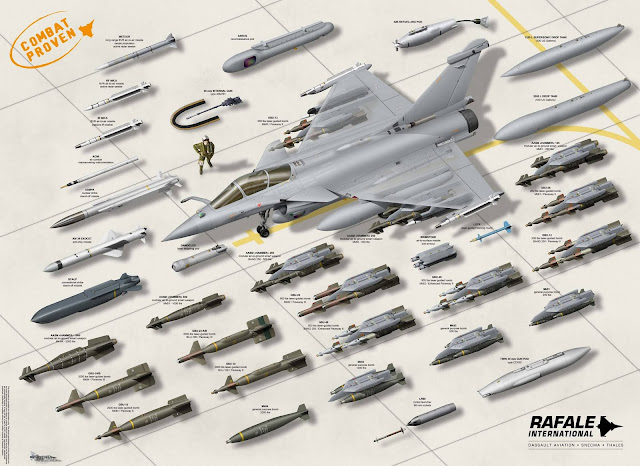 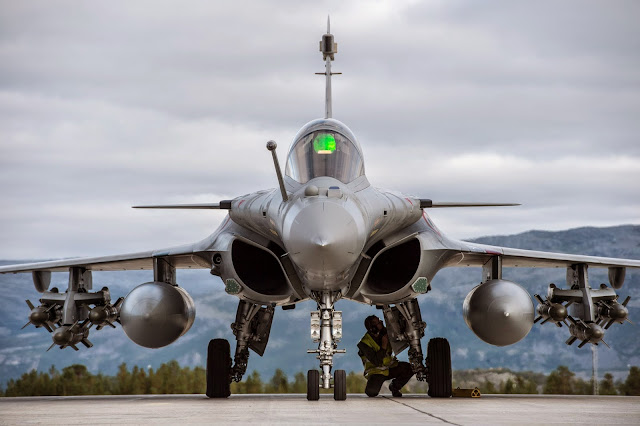 Out of the five fighters, the Rafale could very well be the "long shot" of the bunch.  It is possible, but the smart money would be on another.