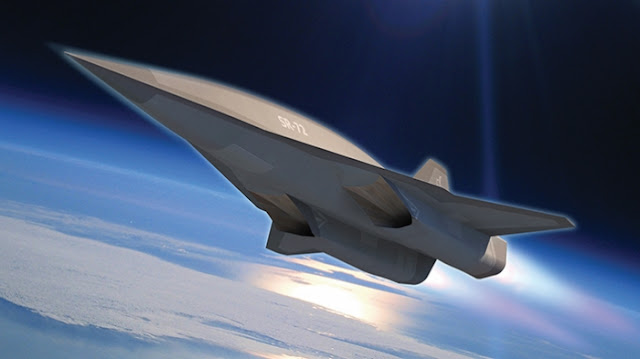 With word of a hypersonic successor to the SR-71 on the way, combined with sixth-generation fighters for the USAF and USN, now would be a good time to look at the technologies and engineering that will debut in these new platforms. 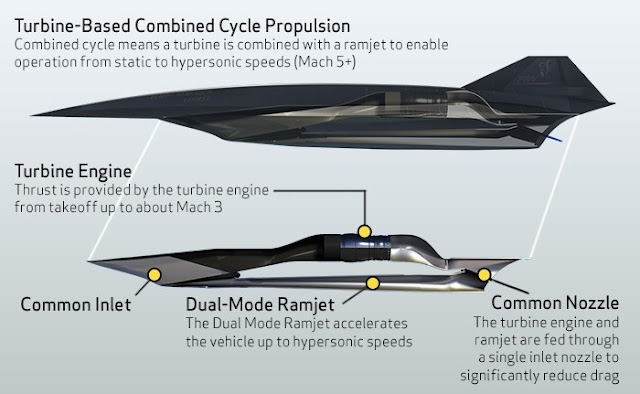 While everyone is familiar with the workings of current turbojets, turbofans, ramjets, scramjets, and jamjets.  For a number of years now, work has been proceeding in order to bring perfection to the crudely conceived idea of a aeronautical turbine that would not only supply inverse reactive current for use in unilateral phase detractors, but would also be capable of automatically synchronizing cardinal grammeters. Such an instrument is the turboencabulator.

Now basically the only new principle involved is that instead of power being generated by the relative motion of conductors and fluxes, it is produced by the modial interaction of magneto-reluctance and capacitive diractance.

The original machine had a base plate of pre-famulated amulite surmounted by a malleable logarithmic casing in such a way that the two spurving bearings were in a direct line with the panametric fan. The latter consisted simply of six hydrocoptic marzlevanes, so fitted to the ambifacient lunar waneshaft that side fumbling was effectively prevented.

The main winding was of the normal lotus-o-delta type placed in panendermic semi-boloid slots of the stator, every seventh conductor being connected by a non-reversible tremie pipe to the differential girdle spring on the "up" end of the gravimeters.

The turbo-encabulator has now reached a high level of development, and it’s being successfully used in the operation of novertrunnions. Moreover, whenever a forescent score motion is required, it may also be employed in conjunction with a drawn reciprocation dingle arm, to reduce sinusoidal repleneration.

Application of these technologies should provide speeds of up to Mach 7, without the need for ablative epidermal plating, by providing quasi-frictionless transitioning to derpisonic speeds. 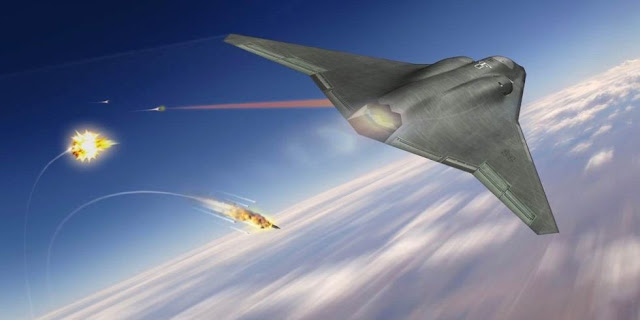 Much like how machine guns have given way to guided missiles, so will guided missiles soon give way to directed energy weapons (DEW).  What remains to be seen is exactly what form these weapons will take. 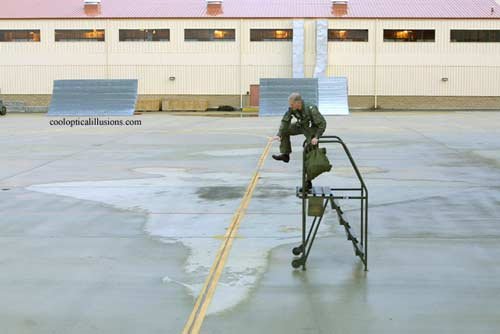 With worries that new technologies like passive radar will render current stealth designs unfeasible, new studies are being conducted on optical and electromagnetic obfuscation algorithms.

Unfortunately, the process in which this occurs sometimes works too well.  Sometimes the mere mention of this highly classified technology is enough to evoke its effects.

For this reason, it is impossible to go into great detail about this process.

For more information on the turbo-encabulator, please watch the video below.