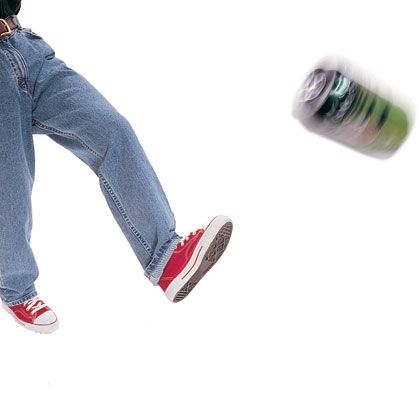 The Liberal Party of Canada's first Federal budget since forming the government is finally here.  To the surprise of pretty much no one, defense spending is once again put on the back-burner.  This, despite an eye-watering $29.4 billion deficit projected for this year.

Those hoping for increased funding will have to wait until 2020 before funding for large scale projects (CSPS, CF-18 replacement, etc) takes effect.  This is precariously close to the end of Prime Minister Justin Trudeau's mandate.  In all possibility, this increase in funding could very well hinge on the outcome of the next federal election.  (insert groan here)

One might view this as a possible return to the "Days of Darkness" that occurred under Prime Minister Jean Chretien...  And rightly so.

To be fair, however, this budget does not make an about-face in Canadian military spending.  The previous Stephen Harper-led Conservative Party of Canada started down this road years ago.  Under the Tories, it was quite common to see military funding announced only to remain unspent and sent back to general coffers.  This practice has been called "cuts by stealth", allowing the government to post budget surpluses.

There is plenty of stuff on the "shopping list", mind you.  Unfortunately, Canada's current military procurement process is terribly broken.  Even though we have a general idea of what equipment we need, there is no accepted means of selecting, budgeting for, and purchasing said equipment.  This has lead to controversial non-starters like the F-35.

While it would be nice for the new Trudeau government to hit the ground running, ordering new fighters, frigates and the like; this would undoubtedly lead to more procurement debacles like the CH-148 Cyclone helicopters and the Victoria-class submarines.

As the old adage goes:  "When you find yourself in a hole, stop digging."

The Harper government took baby steps by developing a "Defence Procurement Strategy".  The Liberal government has since formed a cabinet committee to oversee future big ticket purchase.  Hopefully, they will successfully cut their teeth on the long overdue FWSAR replacement.  After that, they will need any and all experience they can get in order to tackle the two largest Canadian military procurement projects ever:  The CF-18 replacement and the NSPS.

Five years may sound like a long time, but it is well within reason to pick a new fighter and a new navy combat vessel.  Both of these projects are (still) in their relative infancy.  What better time than now than to step back, take a deep breath, and make sure everything is being done correctly for a change?

The real question over the next five years will be not how much is being spent, but how many changes are made.

As I have stated before, the FWSAR replacement will be the one to watch.  If it results in yet another false start, than Canada's military may very well have much to fear.  If it results in an actual decision by the end of the year, with signed contracts following shortly after...  There may be a glimmer of hope.