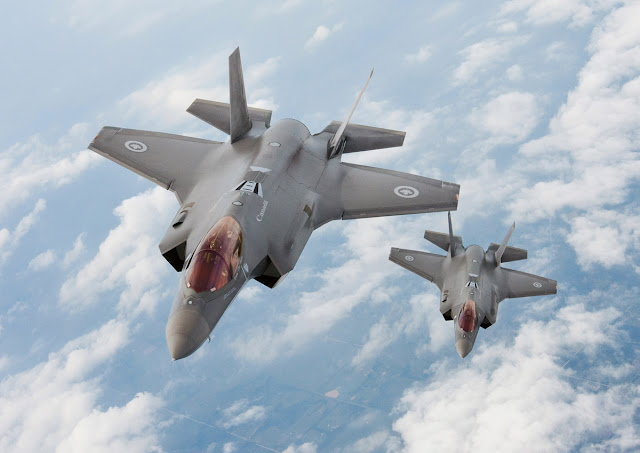 Over the years, the F-35 program has been troubled to say the least.  It has gone over-budget, it is way behind schedule, and the aircraft's performance has been underwhelming so far.

Despite the JSF's problems, the Canadian government announced it would purchase 65 F-35As in a "sole-source" deal to replace Canada's aging CF-18 Hornets.  Other fighter manufacturers were given a brief glance, but only after the decision was made to go with the JSF.

We all know how that turned out.

With the new Liberal government promising to hold an open and transparent competition, the question needs to be asked:  Should the F-35 be given another shot? 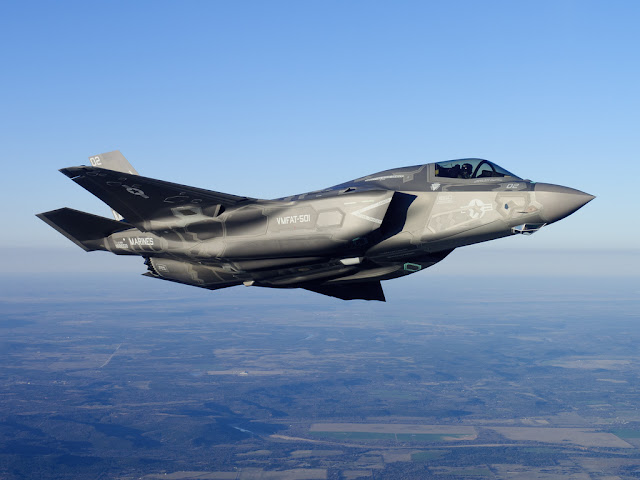 There is no denying the fact that the F-35 will be the preeminent fighter aircraft of NATO.  With over 3,100 airframes planned, the JSF will see service in the USAF, USN, USMC, RAF, RAAF, IAF, RNLAF, ROKAF, JASDF, RNoAF, and others.

Of course, that alone should not warrant the JSBiF's consideration.  Remember what your mother said about all your friends jumping off a bridge?


With big numbers come big development dollars.  It is a sure bet that just about any future weapon system involving fighters well be geared toward the JSF.  New missiles, new capabilities, even new strategies will revolve first and foremost around the F-35.

One idea is to utilize the F-35 as a sort of "spotter" aircraft for a more heavily-armed "arsenal ship".  This would capitalize on the JSF's stealth and networking capabilities to select targets for a larger aircraft (such a B-1B or B-52).

There is also the suggestion that an F-35 would act as sort of a forward controller to a swarm of UCAVs.

Of course, while the F-35 may have possibilities for the future, its current status is a lot more worrisome.

While development of the JSF is moving forward, it still has quite a way to go.  Worse still, the Pentagon has been forced to order a production cut.  This plays into the fears that the F-35 may be entering its infamous "death spiral".  For Canadian consideration, things are not helped much by an unfavorable exchange rate combined with a weak Canadian economy.

As always, the F-35's biggest stumbling block with Canada is its price.  While it deserves consideration, the F-35 would need to exhibit far more than its future potential.  Given the current state of Canada's military and procuring the equipment it needs, the JSF would need to prove itself as the best value proposition.