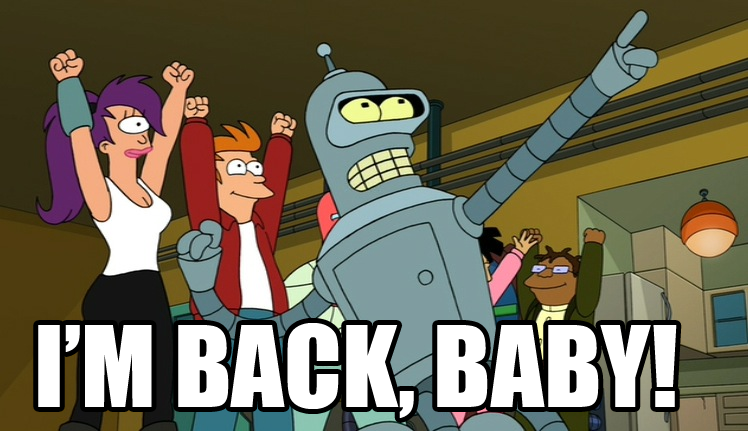 After an enjoyable (if somewhat hectic) vacation, I am back!

Thankfully for me, there is not a whole lot of news to catch up on.  Just some very good news for the Dassault Rafale and an "editorial" that left me rolling my eyes.  Here is quick review.

Great news for the Rafale (finally)!


The biggest news, which I touched on briefly before, is the new found sale of 24 Rafales to Egypt.  This comes to a huge relief to Dassault, no doubt, which is anxious to finalize the much-delayed Indian deal for 126 fighters.

That Indian deal now looks like it could be finalized as soon as the this spring.  This, despite rumors that the deal has been cancelled in favor of Russian-sourced aircraft.

Adding to the good news are reports that Qatar may order up to 36 Rafales in the near future.  The deal, which would lead to an order of 24 fighters with an option for 12 more, would certainly give the Rafale some much needed sales momentum.

Needless to say, signing deals for almost 200 Rafales within a few short months is great news for Dassault.  Whether this will help it in its bid for the RCAF's business remains to be seen, but it certainly cannot hurt it.

Loren Thompson has no idea how hard it is to make a Tesla.

In a recent "listicle", Thompson gives "Five Reasons Why Slowing The Pentagon's Biggest Weapon Program Would Backfire", stating that slowing down the JSF program would result in:
Hysterically, Thompson argues the JSF's "economies of scale" will enable it to meet its cost projections, citing that:

"One reason Teslas are so expensive is that few are produced; you can buy a Ford F-150 for a fraction of the Tesla’s price-tag because the company turns out thousands of them every week."

Teslas are expensive because they use a lot of new technology that utilizes plenty of exotic and expensive materials.  Aluminum construction saves weight (most cars use steel), but adds cost and complexity.  They are a step beyond traditional automobiles in that regard.  Just the battery pack adds a significant amount of weight and cost to each Tesla.  By contrast, the F-150 uses a steel ladder-frame chassis that has not changed much since the 70s.  Newer versions use aluminum body panels, but they still rely on mostly steel construction and traditional gasoline engines.  F-150s are simple vehicles built using cheap materials.  It is the antithesis to the Tesla.

Thompson also forgets to mention that even with all its technology, or even because of, the Tesla still has reliability issues.

The Tesla works as a luxury vehicle however.  Its ownership is willing to put up with the extra cost and other issues in order to make a statement about themselves.  Smaller numbers enable the manufacturer to involve itself with its ownership more, taking time to fix issues instead of issuing massive recalls.

Even if Tesla managed to boost production of its impressive Model S, the cost savings would likely by minor.  Perhaps a few thousand dollars.  The Model S is already built on a modern, automated assembly line, and there just is not much "wiggle room" in the cost of aluminum or its lithium-ion battery packs.

What Thompson also forgets to mention is that a major manufacturer has already tried to sell a more mainstream Tesla.  That vehicle is the underwhelming Chevrolet Volt.  Based on the Cruze, the cheaper Volt is not likely to steal any Tesla sales away.  While one has to admire GM's attempt, the Volt has not exactly been a success.

I'd prefer the Tesla, but there are still awesome options for something cheaper...