For those who missed it, commenter Canuck Fighter posted a like to this excellent white paper regarding the United States Navy and the decision it will have to make regarding its carrier air wing.

For those of you not willing to delve into the report, here is the general gist of the USN's options. 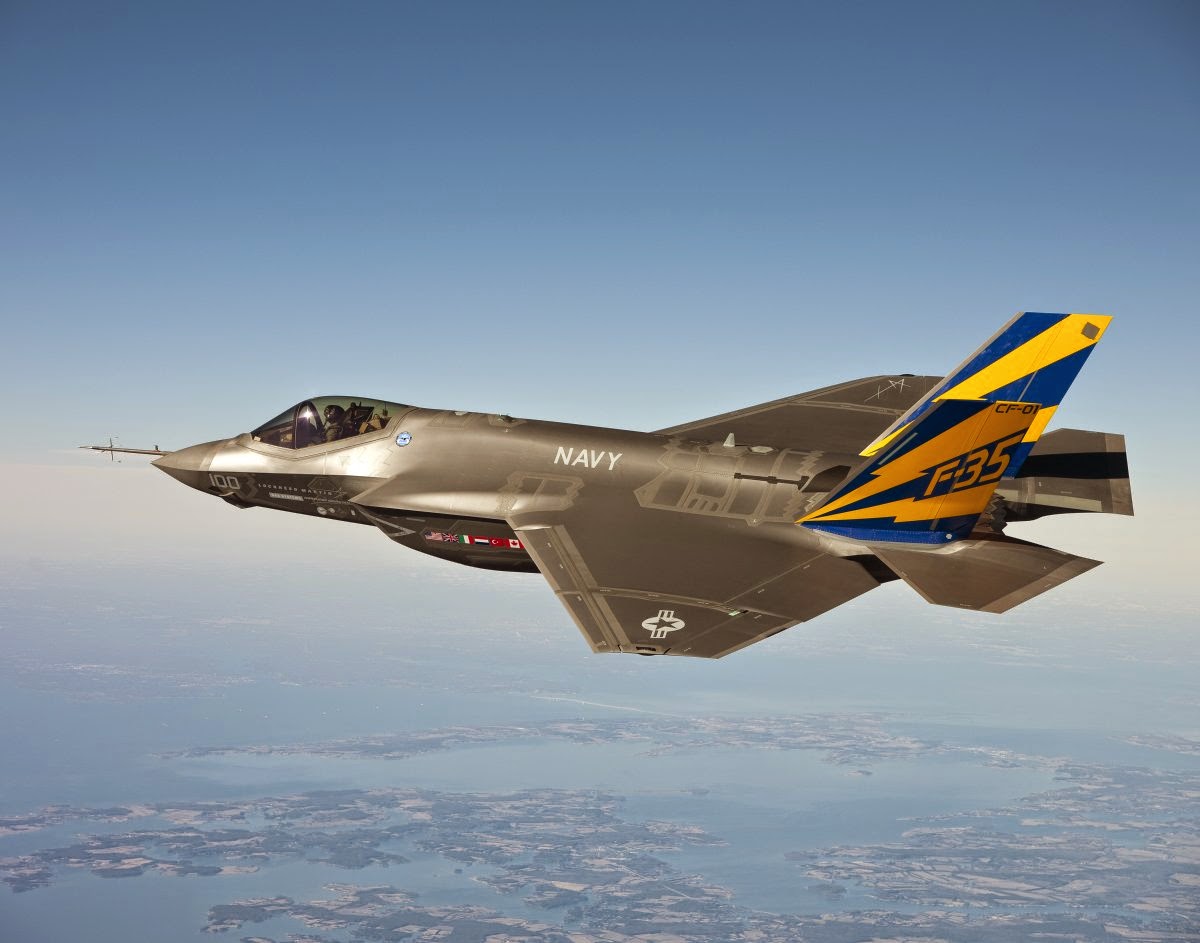 This does have the option of being the "easiest" route to follow, as well as reducing spending in the short term.  Unfortunately, much like Canada's current military procurement strategy, the USN will have to simply make do with what they have for the next few years. 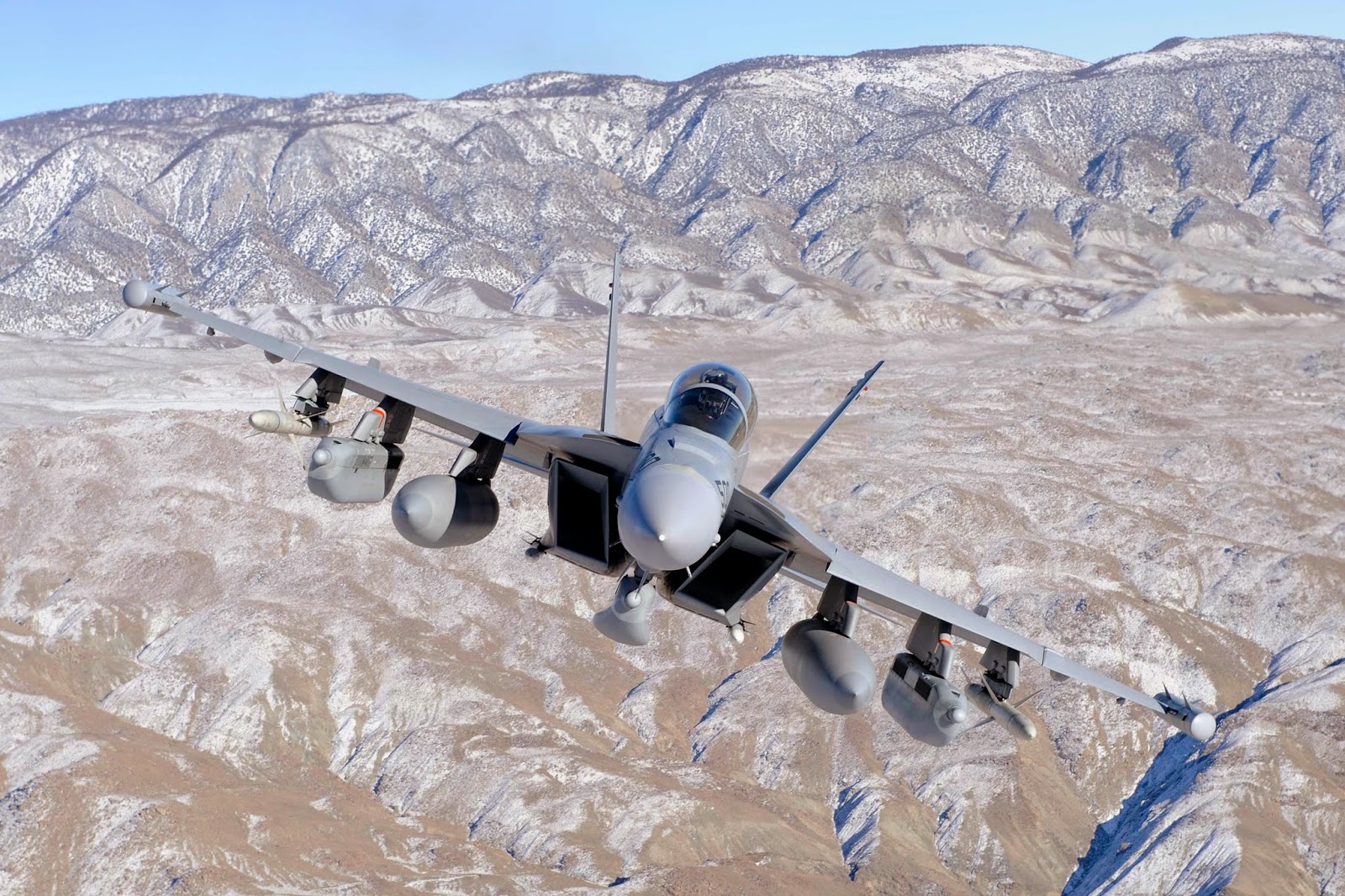 The EA-18G Growler is a definite source of pride for the USN, but it's capabilities need a shot in the arm to stay relevant in the evolving electronic battlefield. Ditto the E-2D Hawkeye.  With the F-35C still years away, now would be the prudent time to kick-start development of the next generation jammer (NGJ).  Under this plan, the USN could see a few more Growlers and Hawkeyes built.

This would greatly enhance the USN's electronic warfare capability, but it would likely be paid for by a reduction in the fighter fleet. 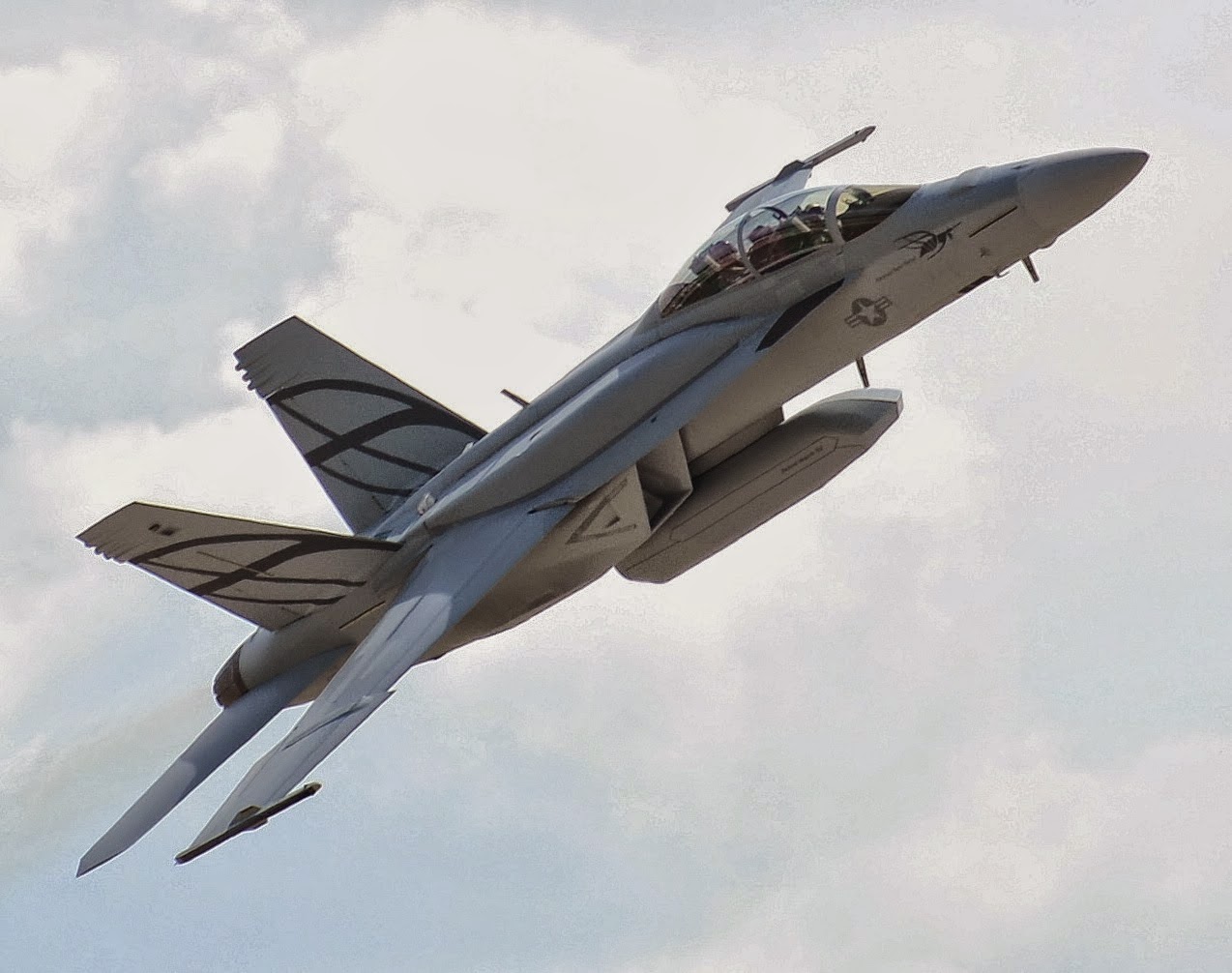 Option 3:  Double down on the Super Hornet.

Instead of waiting for F-35Cs, the USN could simply fill that gap with more Super Hornets. Boeing would very much like to keep the production line open, and it keeping two fighter manufacturers in business has strategic value.

The stumbling block here is there is only so much budget (and carrier room) for fighters. Additional Super Hornets (possibly Advanced Super Hornets) would likely be paid for by reducing F-35C orders, a scenario that could lead to the infamous "death spiral". 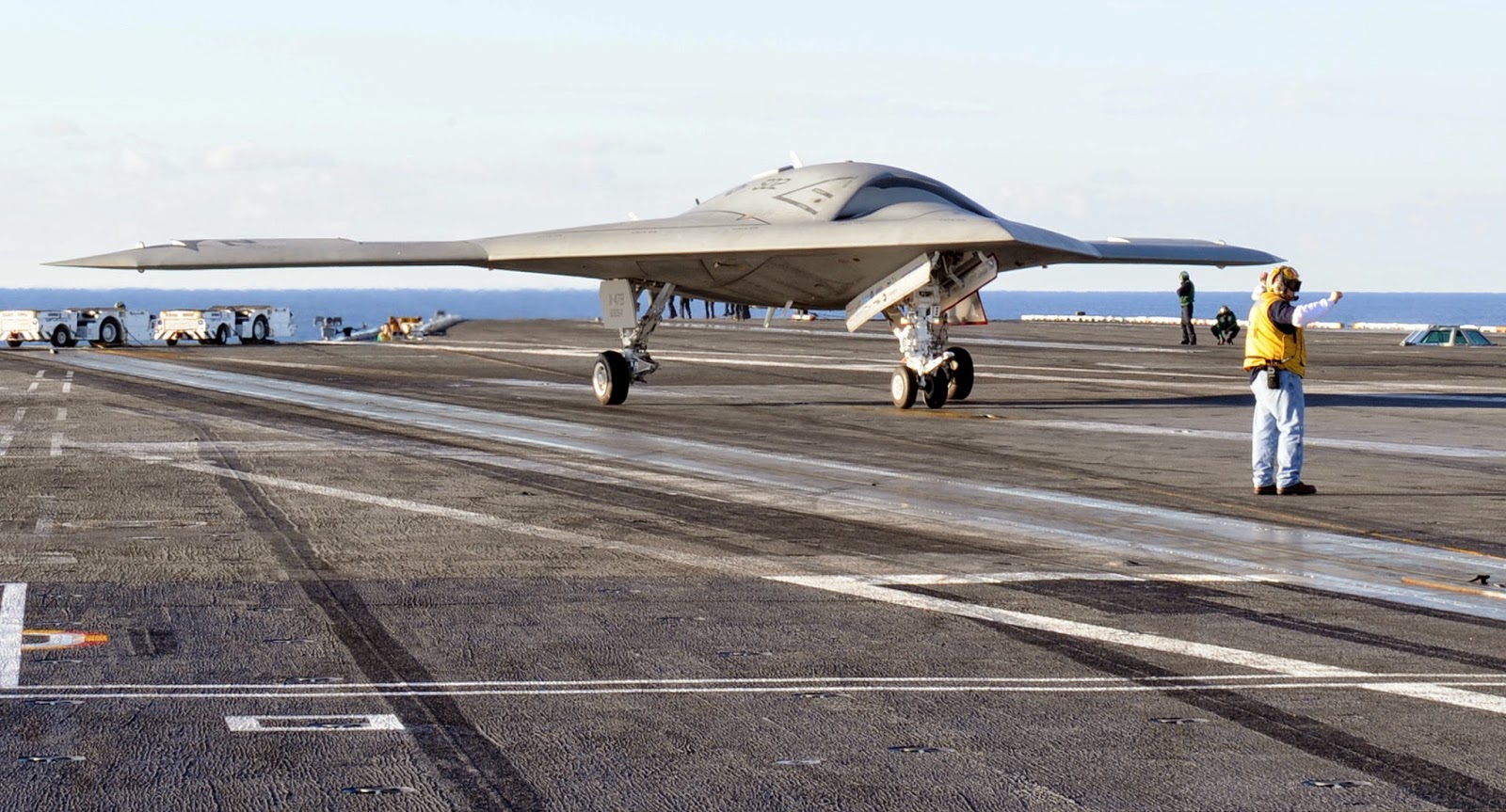 Option 4:  Send in the drones.

While the F-35C has seen its share of issues, testing of the USN's UCLASS demonstrator, the X-47B, has gone off surprisingly well. Sooner or later, the USN will need to get its feet wet with UCAVs, the only questions are how soon and how much.

Which will it be?  Who knows...  A lot will ride on the upcoming F-35C carrier trials coming up in the next few weeks.