A Canadian federal election planned for fall of next year.  This means that the current parliamentary session will see all sides in full "Election Mode" as the 2015 election cycle unofficially begins.  Criticisms will be hurled, diatribes spoken, and pundits will be punditing.


A controversial F-35 purchase announcement, followed by a reset, followed by whatever the heck is happening now is more than enough to put the current Conservative government in the opposition's crosshairs.  If that was not enough, there is still the matter of a stillborn FWSAR replacement, the expensive shipbuilding strategy, and a military budget that in no way matches Canada's ambitions.

Of course, the Conservative government need not take all of the blame for Canada's current military procurement woes.  There is plenty of blame to go around. 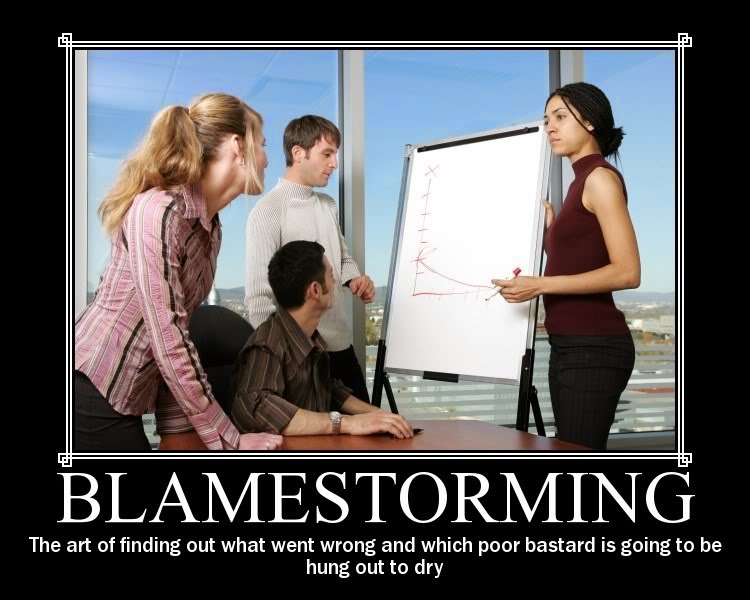 Canada's current military procurement predicament has been ongoing for years.  It is difficult to say when it started exactly, but the focal point obviously goes back to when a newly elected Jean Chretien cancelled the EH101 purchase intended to replace the aging Sea King helicopter.  (I wonder, whatever happened there...)

With the F-35, the sitting Tory government can claim (rightly so) that the JSF purchase was started back in the days of a Liberal-held parliament.  This is true, as Canada did buy in early as an "industrial partner".

Whatever the case, the important thing to remember is that placing blame for something for easy.  It is also nearly pointless.  What is important is that steps are taken to avoid future problems.  Politicians like to make brash statements demonizing their political foes, it makes for great soundbites and it takes a lot less effort than coming up with actual solutions.

Whatever your political affiliation or leaning might be, please keep this in mind.  Look for candidates that concentrate on moving forward rather than dwelling in the past.  Contact your MP (if you haven't already) and let them know where you stand.  Do the same to the new batch of local candidates soon to be appearing at your doorstep.  Even if a political party has done disagreeable things in the past, concentrate on where they are going.  Political parties are a fickle thing, more than willing to change past policy if it means a better chance at getting elected.

Keep looking forward.  Canada's military already lives in the past thanks to its antiquated equipment. In order for it to live in the future, attitudes must change.
budgets politics