As my weekly installments of "Fighter Jet Fight Club" are come to an end, I thought it would be interesting to continue on with another regular series.  The big question:  "What do I replace it with?"

For those of you wishing for "Red vs. Blue" match ups between western fighters and possible adversaries (like the PAK FA, J-10B, etc)...  I am sorry to disappoint.  There just is not much information about those aircraft yet and any such endeavor would be filled with conjecture.  I am not ruling such a thing out in the future however...

Instead, I will attempt to clear up some myths, misconceptions, and misunderstandings that always seem to creep up when discussing fighter aircraft and the like.  In a way, this will build upon the "Myths and Misconceptions" page.  Posts will be more in depth however.

Why are there so many myths surrounding the subject matter?

For one, military forces keep much of their operating strategies and procedures under tight wraps, in order to keep any potential enemy guessing.  With a lack of information, many military enthusiasts will "fill the gap" using what information is available and guessing at the unknown.  This in turn gets passed as "fact" in message boards and the like.

Also, while there may be a lack of accurate, citable information, there is an overabundance of fictional material on the subject.  This is where things get muddled as people assume what they see in a Tom Clancy book or Tom Cruise movie is based on actual fact. 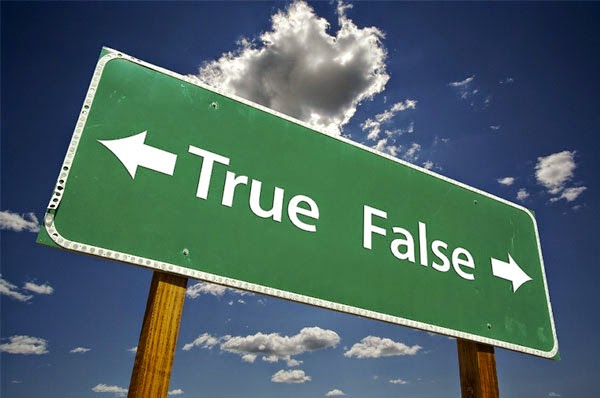 So what kind of topics can you expect to see in the next few weeks?

I will be honest, my priority will be to look into the topics that make think "Oh no...  Not again!" whenever I see them in comments, mainstream news features, or elsewhere.  These include, but not limited to:


This list will grow as time goes on, as I am sure new subject matter will continue to pop up from time to time.