WARNING:  THE ABOVE VIDEO CONTAINS SPOILERS!
(Seriously though, the movie's 15 years old, go see it already!)

After weeks of pitting various fighters against each other, the dust has finally cleared and we are left with...  What exactly?

I would like to be able to say that after examining all of the aircraft potentially available, one aircraft has stood out.  That aircraft enjoyed an undefeated streak in FJFC and is unequivocally the best fighter for Canada.

I am no expert.  I have no inside knowledge about these aircraft, their systems, nor their operating procedures.  What I have is access to is the information that if publicly available to anyone with an internet connection.  In other words, all comparisons were made based on the obvious.

Does that mean "Fighter A" is better than "Fighter B"?  Of course not.  My scoring was basic.  It did not take into account the nuances of modern fighter aircraft operations.  I arbitrarily gave more weight to air-to-air combat despite the fact that strike operations have been significantly more important in a post-Cold War world.  Logistics and flexibility concerns have far more importance than an aircraft's dogfighting capability.

It was not my desire to mislead anybody.  My only desire was to (hopefully) make for interesting reading while providing this blog with content over the usually dry summer months.  (Given the now infamous F-35 engine fire, I shouldn't have worried!)  More importantly, I wished to spark conversation.  With that, I can easily declare success.  Most installment would garner at least 100 comments or more, some in agreement, some not, and many bringing interesting new facts to the table.

I have spent countless hours researching all of these aircraft, yet almost every installment found me learning something new.  I have a new found respect for these jets, and I hope you do to. 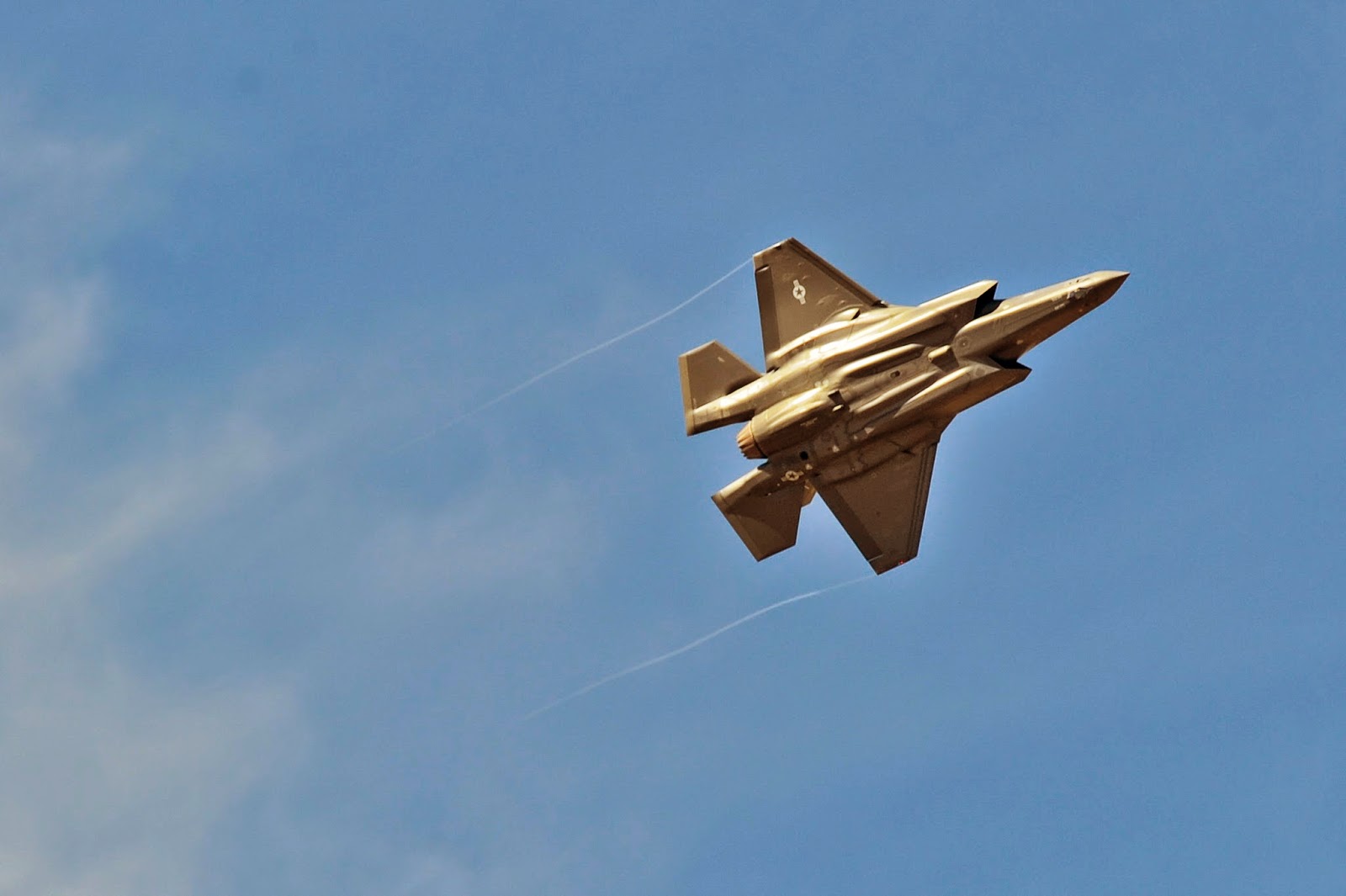 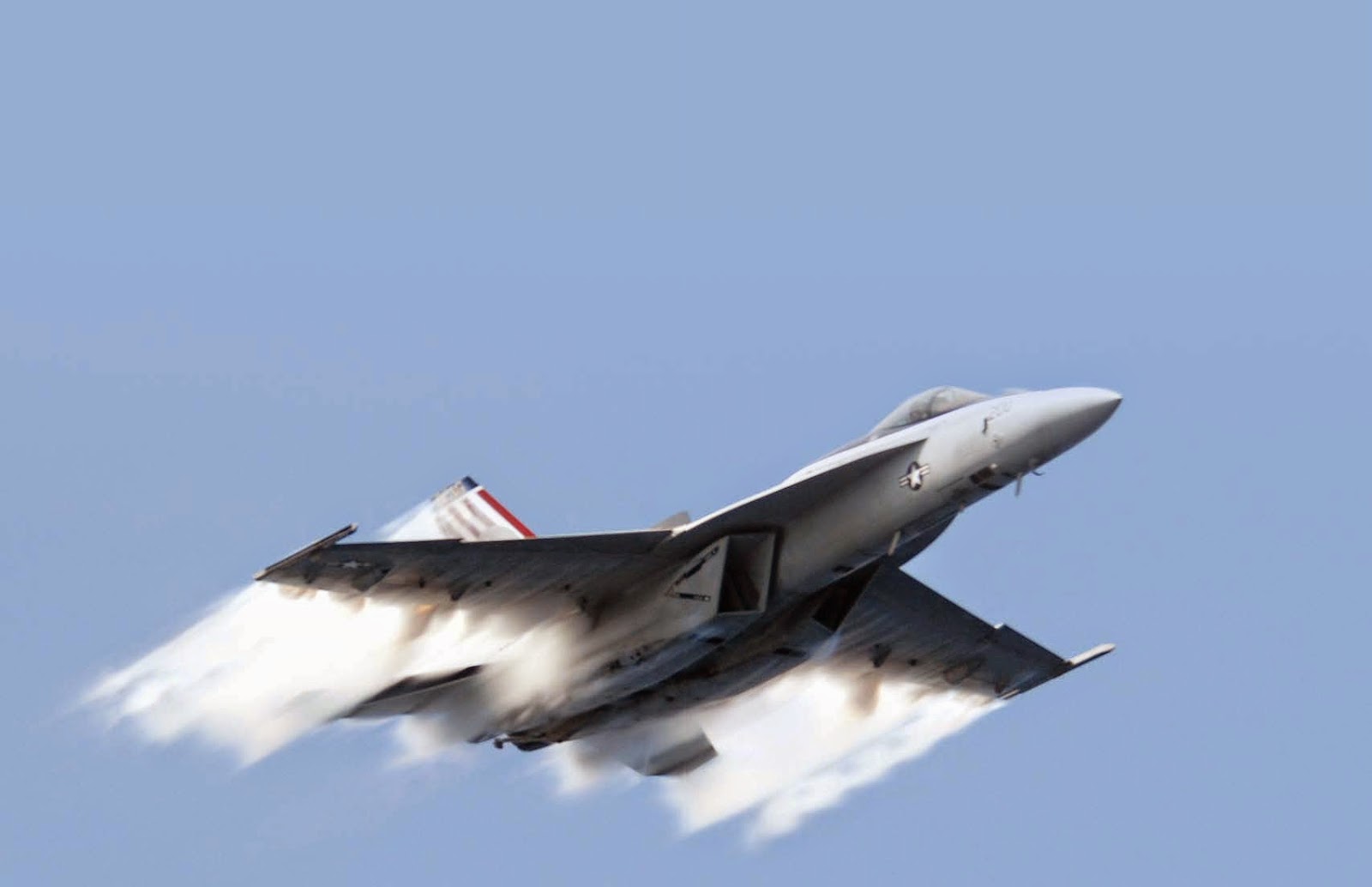 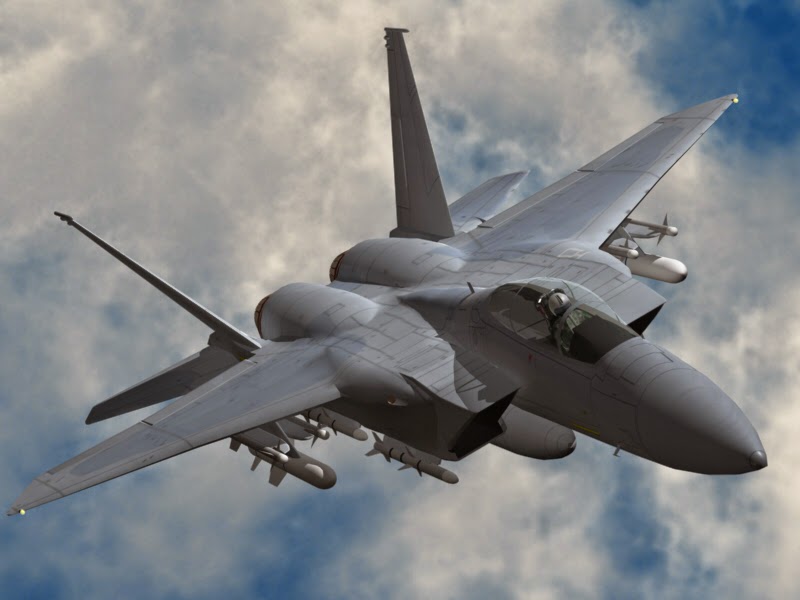 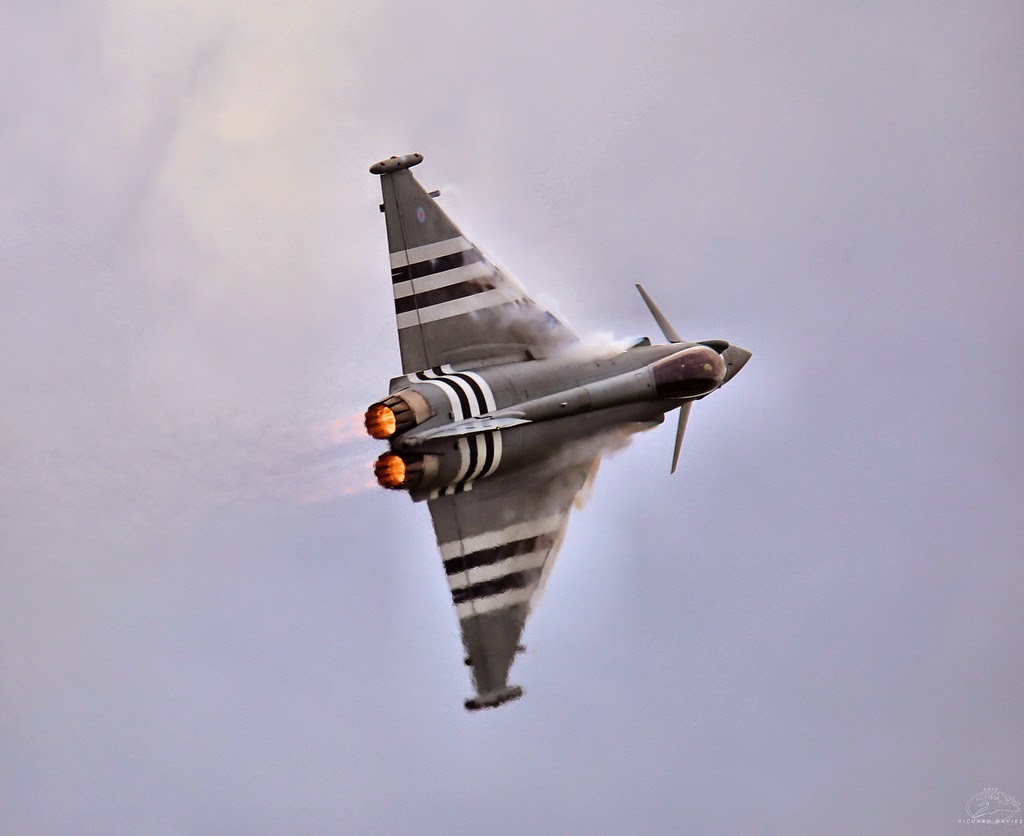 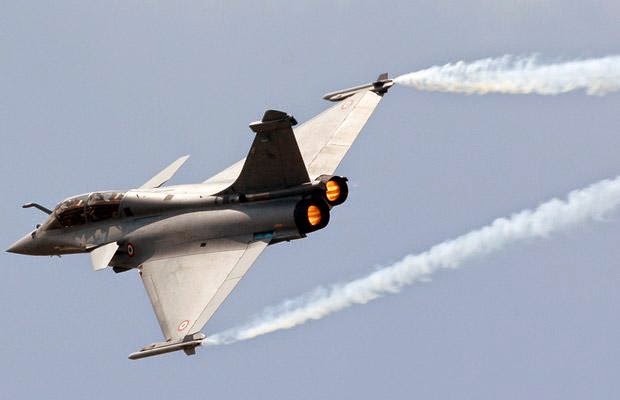 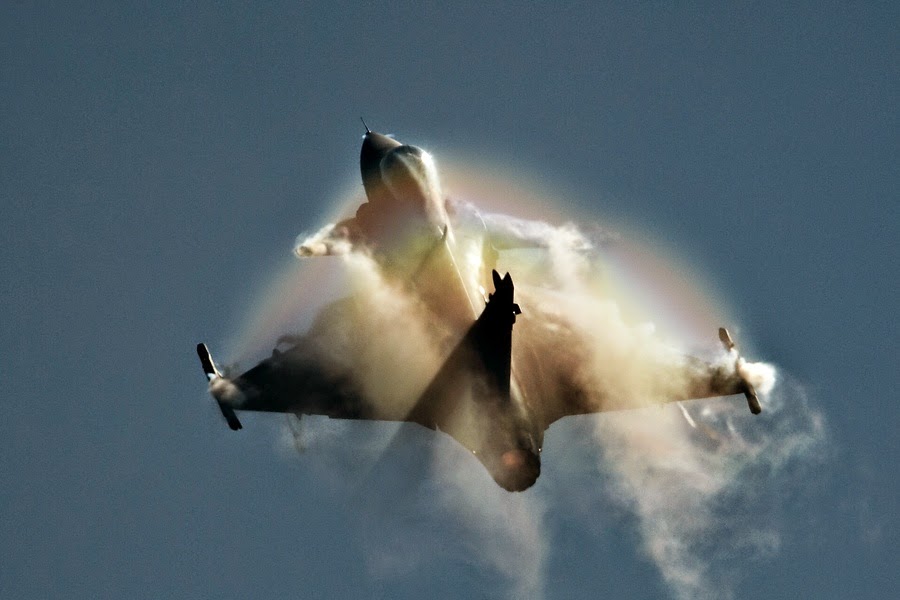 Okay...  Fine...  For those of you looking for something a little less anticlimactic, here are the final standings:


Does this mean that the Eurofighter Typhoon is better than the Rafale, F-15SE, and others?  Absolutely not.  For one, much of the Typhoon's superiority stemmed from the inclusion of CFTs, Meteor missiles, the CAPTOR-E radar, and Brimstone missiles.  These are all features that are planned for the Typhoon, but not yet in operation.  Conversely, the Rafale was often hit by its lack of HMD and limited weapon selection.  These weaknesses are easily corrected.

I will also be honest, I have deep liking for both the Typhoon and Gripen.  My bias is quite likely partly responsible for their scoring.  Feel free to use your own biases to prove me wrong.

FJFC also never took into account reliability or costs.  This was by design.  To put it simply, cost and reliability are possibly two of the most important metrics of military equipment.  This goes double for nations like Canada, who have to make the most out of their military budgets.  We can afford to buy less equipment, which means we have a smaller pool of spares when things inevitably break.

I also intentionally ignored whether or not an aircraft had a feature that was pertinent to Canada.  For example, Canada has no need for STOVL, electronic warfare, or even carrier variants.  These are all "nice to haves" but not "need to haves".  The need for "first day of war" stealth capability seems equally dubious.

In truth, any of these fighters would likely serve Canada well.  The RCAF has the luxury of being part of a much larger whole (NATO and NORAD).  That means that whatever resources Canada has will be reinforced by nations with much greater military budgets.  This means that the best fighter for Canada need only worry itself about two main concerns:

As I have written before, Canada has some difficult choices to make.  We simply do not have the budget to fill our undernourished military with top-tier equipment over the next 10-20 years.  Every dollar spent on new fighters will be one less dollar available for new ships, new helicopters, or new UAVs.

Knowing that, the question is not about which fighter rules the skies, but which fighter provides the most "bang for the buck".  That pretty much narrows it down to two fighters, the Boeing Super Hornet and the Saab Gripen.  Sorry Rafale fans, but the French fighter requires too much "Canadianizing" (HMD, weapons, etc).  Between the Gripen and the Super Hornet, I still prefer the Gripen.  It would likely cost more to acquire than the Rhino, but would likely cost far less to operate over the next 30-40 years.  The Advanced Super Hornet looks promising, but would likely require a substantial USN purchase to cover development costs in order to become financially feasible for Canada.

In every FJFC installment, the Gripen did well.  Its versatility and small logistic footprint often made up for its lack of payload and smaller size.  More importantly, it easily has the lowest operating costs of any of the fighter compared.  This frees up funding for more training, future upgrades, and allows the possibility of procuring a larger fleet.

Much like the split personality protagonist in Fight Club, it turns out "Best Fighter for Canada" was really just an aspect of "Gripen for Canada" all along...

Thanks for reading.  While FJFC may be at close, it is by no means the end.  I intend to keep going until at least a Canadian fighter purchase is finalized.  Tune in Monday for the first installment of "Mythbuster Monday".
Fighter Jet Fight Club FJFC Spoilers!