During the official rollout of Australia's first two F-35A Lightning II stealth fighters, the USA's undersecretary of defense for acquisition, technology, and logistics (long title) played up the international partnership that has led to the JSF's current success situation.

So...  Yeah.  Keep in mind that these first two "Australian" F-35As will remain on American soil for the indefinite future as "training" aircraft. 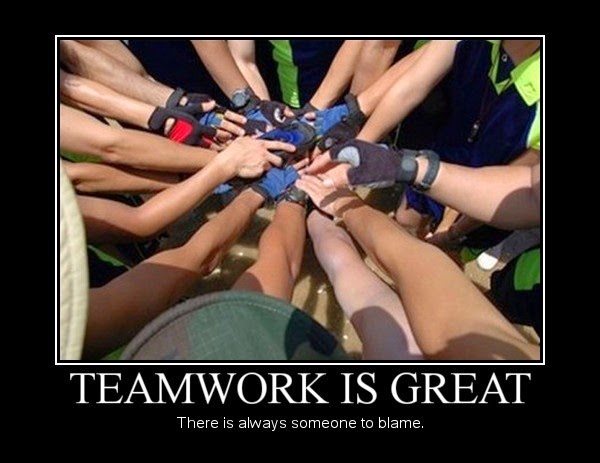 Kendall would go on to describe the JSF's similarity to the early microcomputers of the 1960s.  Too complex for one person (or group of people) to understand.

"The program manager, the chief designer for Data General, realized the computer he was building was too complex to be understood by a single individual," the undersecretary said. But the designer realized that no single person could possibly grasp all the complexity involved in the design they were creating, he added, and the designer had to trust many others to design their parts successfully and bring the machine together.

What Kendall neglected to mention is that Data General, the maker of the microcomputers he makes reference to, no longer exists.


Kendall continues on as if the the F-35's overcomplicated design, manufacturing process, and software is a feature, not a bug.

"My answer was one word," Kendall said. "Complexity."

It would have been great if Kendall had some good news regarding the JSF program in general, but no such luck.  Flight restrictions have been lifted somewhat.  Pilots can now take the JSF supersonic, but the aircraft cannot take a turn with any more force than 3.2g.  Most fighters can turn at anywhere from 7.6g (Super Hornet) to 9g.

What really hurts the JSF program right now is that problems with the software has lead to another delay in getting the F-35 combat ready, possibly as much as 14 months.

Cries from JSF supporters to "cut the F-35 some slack" are now falling on deaf ears.  The JSF program is already billions over budget and six years behind schedule.  To give some perspective, both the F-22 and Eurofighter Typhoon (neither a model of speedy development) were well into full production and in operational use at this point in their development.  The F-35, however, will take another 5 years...  At the very minimum.

The F-35 should no longer be treated like that "misunderstood" teenager who flunks out of high school and refuses to look for a job.  We have gone far past the point of patience and understanding.  The F-35 should be treated instead like a 30-something meth-addict who breaks into houses looking for money just so it can score its next fix.  It needs to be stopped for its own good as well as others.

The USA, as well as many other nations, have gambled their future air power on this aircraft.  Billions have been invested and there has been a deliberate attempt to exterminate any viable alternative.  The JSF has become destined to become a single point of failure for western airpower.  Worse still, the aircraft is made up of single-points-of failure:  Its engine, its HMD, and its compromised stealth design.  If none of these components works as advertised, the F-35 becomes a giant step back in capability.  How far?  Imagine the F-105 Thunderchief, only slower.

See that fancy assault rifle above?  That there is a Heckler and Koch G11.  It was one of the first hand-held weapons to use caseless ammo.  While caseless ammo offered plenty of promise, the G11 was ridiculously expensive, complicated, required batteries to work, and early models would heat up enough to ignite ammunition prematurely, known as "cook-off".  The G11 has pretty much disappeared, becoming little more than a footnote in the history of small arms.

Recognize this one?  Of course you do.  The AK-47 has been around so long, and has become so iconic, that its image appears on a national flag.  There is nothing fancy or high tech about the AK-47.  It is constructed out of wood and stamped steel.  Newer models use plastic.  It is known for its reliability, durability, and cheap cost.  Over 75 million AK-47 variants have been produced over the years, and it continues to be as popular as ever.

The G11 is technologically superior, but which rifle would you rather have when the zombiepocalypse comes?

At the end of the day, complexity is not always desired in a weapon.