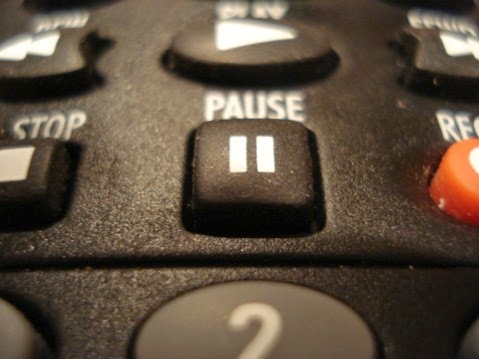 According to the Globe and Mail:


"Sources say the government feels it’s being rushed and pressured by the Canadian Armed Forces and parts of the civil service to purchase the F-35 without a competition.

“There has been an assumption that the F-35s were selected and that cabinet would just rubber-stamp the decision. That is not the case. They will review all of the options and make a decision.”

This is no surprise.  It would be political poison to announce the purchase of a highly controversial stealth fighter while it is currently suspended from flight due to an unexplained fire.

So what happens now?

The Members of Parliament will soon return home to their ridings and participate in the summer barbecue circuit.  With an election scheduled for Fall of 2015, possibly even earlier, babies will be kissed and hands will be shook.  Interactions with voters over the summer will likely shape each party's platform leading into this next election.

For those of you who are concerned about Canada's upcoming fighter jet purchase, that means one thing:  NOW IS THE TIME TO MAKE YOURSELF HEARD.


If you have the chance to meet your MP, take it.  Nothing beats looking your government representative in the eye and engaging them in conversation.  Respectfully make your opinions known.

If you cannot meet them in person, call their office or write them, either by e-mail or regular mail (no stamp required to mail your MP!).  You can find their contact information here:  http://www.parl.gc.ca/Parliamentarians/en/members

Not sure what to say?  Here are a few topics:

I'm sure many of you can come up with your own topics.  Some of you may even be pro-JSF.  That is fine too.  Above all let your voice be heard.  You might not get a better chance to do it.
CF-35 F-35 politics