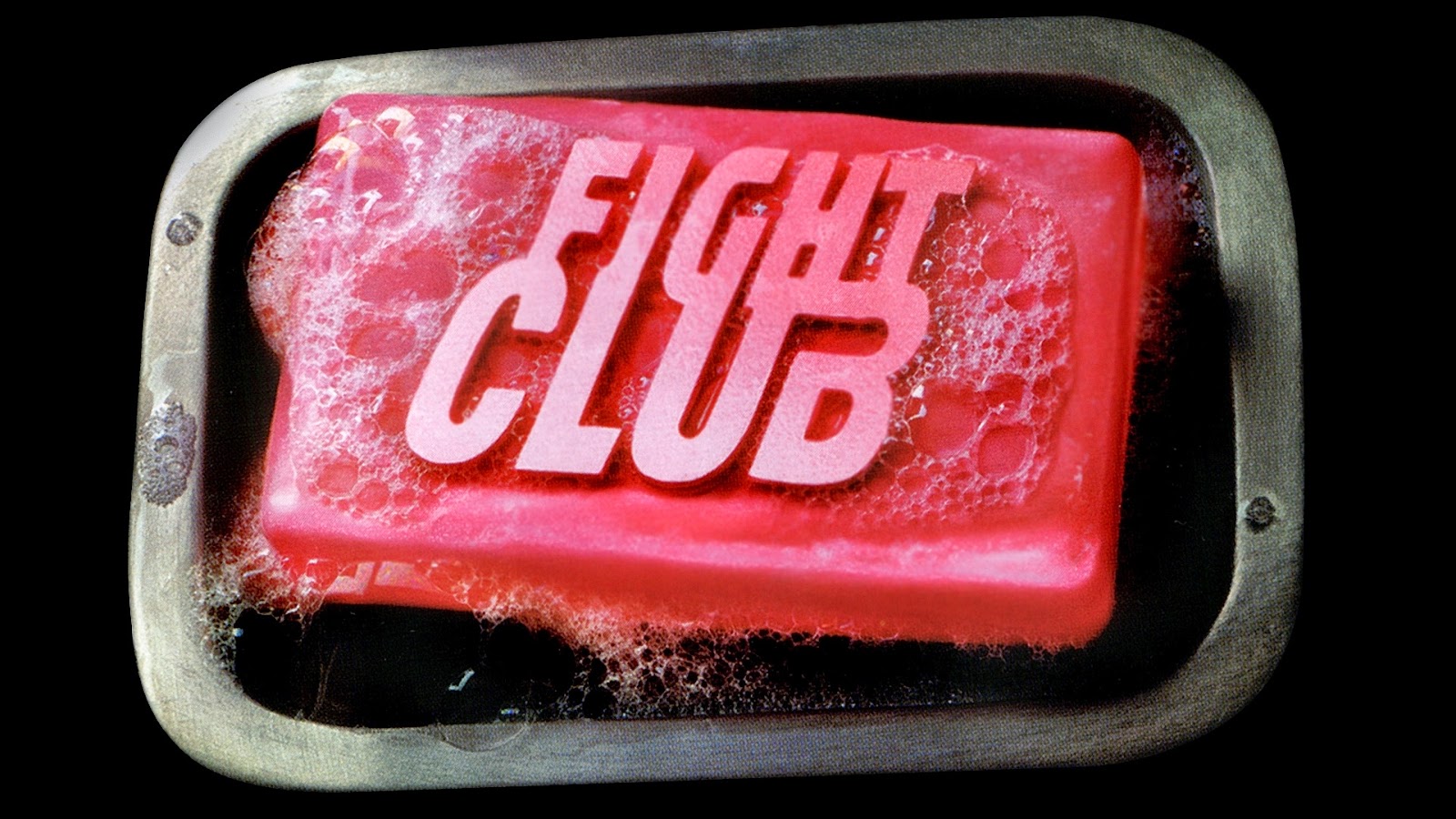 With summer more or less here, there will likely be a slower-than-usual trickle of fighter related news.  I will also be spending more time away from the computer and more time doing fun summer stuff.

That's no reason to stop this madness, however.

Over the next few weeks and months in an effort to truly find the "best fighter for Canada", I will be doing a direct comparison with what's available.  This will not be truly definitive, and it will not take into account the myriad economical and political benefits of each platform.  Instead, it will be a simple "this versus that" comparison.

Here are the rules to "Fighter Jet Fight Club":

Scoring will be based on three categories:  Air-to-ground effectiveness, air-to-effectiveness, and versatility/logistics.  Each of these will be divided into subcategories.

Air-to-ground: (4 points)
Air-to-air:  (4 points)
[NOTE:  There will be no ties in the air-to-air category.  Somebody's either bugging out or going down.  This will usually be the "tie-breaker" if scores are otherwise even.]

Remember, Fighter Jet Fight Club will also ignore such mundane things such as industrial offsets, costs, etc.  It also doesn't account for larger numbers (100 Gripens vs 65 F-35s, for example).  This is merely a way to compare how each aircraft can handle each mission.

Also, this simply an exercise to promote discussion while having a little fun.  Comparing two aircraft based on information found on the internet is NOT equivalent to a full competition using top secret information!  Take every result with a huge grain of salt...  Your mileage may vary...

Have an comments?  Suggestions?  Let me hear 'em!