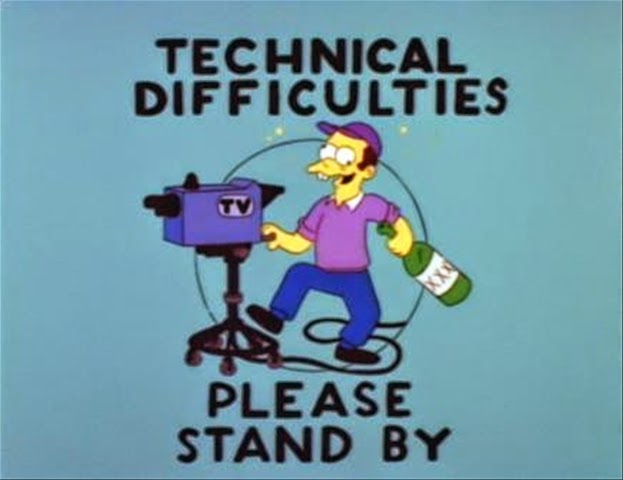 It seems there have been some conflicting reports regarding the JSF's flight status.  Contrary to my previous post reporting that all Lightning IIs were still flying after a F-35A caught fire on take off, it turns out that JSF fleet has indeed been placed on the no-fly list.

The issue behind the confusion?  Wording.  Technically, the JSF has not been officially grounded, but F-35A and F-35B flights are now considered "suspended".  According to Breaking Defense:


Readers who may be wondering why you haven’t seen the word grounded should know that grounding has a specific meaning for the military and these aircraft have not been grounded — yet. Grounded means the plane won’t fly until further notice or the specific conditions that led to the plane being banned from flight is found and fixed. So far they’re expecting to get the planes back in the sky as soon as they have some idea as to the fire’s cause.

Part of the ambiguity comes from the fact that the F-35 is a production aircraft.  As such a mishap like this would not lead to the automatic grounding of the entire fleet.  However, thanks to concurrency, nobody seems to be quite sure how to treat incidents like this.  It is not a prototype, yet it is not yet in operational service.

An investigation into the fire is said to start within the week and hopefully be completed within 60 to 90 days.  Airworthiness tests should be done within a month.


The pressure will be on.  Several F-35s are meant to make an appearance in the United Kingdom next month.  First, the F-35B is planned to make its trans-atlantic debut at the Royal International Air Tattoo from July 11th to the 13th.  Then, they are planned to appear July 14th to 20th at one of Europe's largest aerospace trade show, the Farnborough International Airshow.

Two weeks.  That is how long the JSF program office has to correct this little mishap in order to make it.  Not being able to show up due to unknown engine fire would be embarrassing to say the least, and  would do little to help the JSF's current unpopularity in Europe.

Should be an interesting couple of weeks.
F-35 fiery death grounded