Aussie senator asks all the right questions about the F-35. 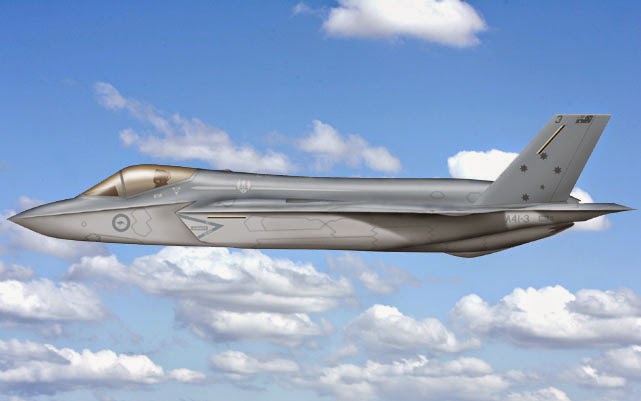 For those of you who think the RAAF F-35 purchase is going off rather smoothly, this video proves the contrary.

Australian Senator Scott Ludlam asks all the right questions about the F-35:  How much will it cost?  Where is the money to pay for it?  What about the buggy software?

Australia's Chief Air Marshall and his cronies dismiss most of his questions, using the usual platitudes like "military development is always late" and "everybody else is buying it".  They use a lot of words like "should be" and "It depends".  Ludlam questions the use of all these vague statements regarding the multibillion dollar fighter acquisition.

"We are not here to take stuff for granted"


At about 21:00, the Senator gets dismissed by the RAAF staffer with the usual "you are not an expert, what do you know?"  To his credit, Ludlam keeps his cool and simply continues to ask the hard questions.

"How can you keep it stealthy as detection technologies mature over a 30-40 year period?"

Ludlam even refers to USAF General Mike Hostage's statement that the F-35 is "not viable" without the F-22 backing it up.


"It's all very well for the U.S. Air Force because they have both of those aircraft, but we don't and we probably never will."

Apparently, the RAAF air marshal was unaware such a statement was ever made.  You'd think he'd be  in the loop on that one...

The video is worth a watch, its typical dry parliamentary stuff, but the content is excellent.