Another week of not-so-great JSF news. 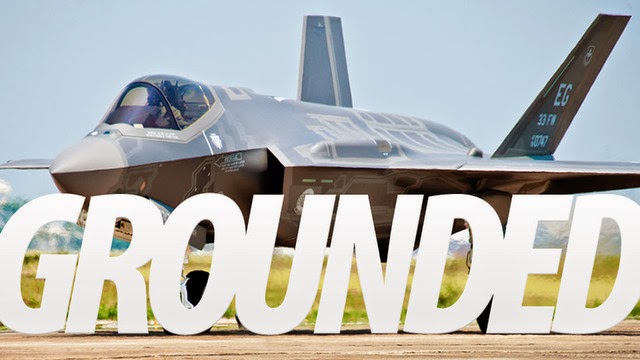 Supporters of the F-35 were given some good news last week when Canada's National Fighter Secretariat basically affirmed the Government's decision to sole-source the JSF.  Mind you, the decision was based on policy written prior to 2008, since then, Canada's military budget has taken a nose dive and the "Canada First" defense policy is now considered "outdated".

The decision to buy the F-35 or hold a competition is now left entirely to the Federal government.  With a decision being put off until later this summer at the earliest, with the possibility of it being put off until 2015.  It will not be an easy decision.  Announcing the purchase of the notoriously costly JSF at a time when the rest of Canada's military is hobbled due to budget cuts would be a risky move to say the least.  It would be hard to justify the expense, especially when the CNFS's report is still being held under wraps.

Then again, this last week would not have been an optimum time to declare a F-35 purchase.

For one, the entire JSF fleet was grounded.  Again.  The issue has been traced to a valve that regulates oil flow to the engine.  This only seems to emphasize the hullaballoo over whether or not the F-35's single engine design is safe enough for Canadian use.

[NOTE:  I have weighed in on this issue many times before.  While a single engine in-and-of-itself should not be considered a deal-breaker, the fact that the F-35 uses a new engine design in a single-engine fighter could be.] 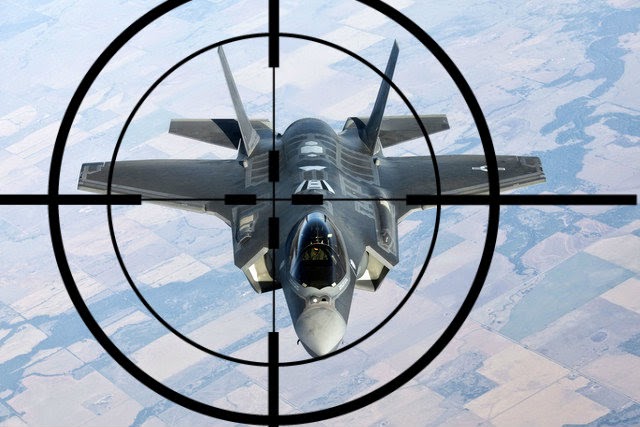 If that wasn't enough, there is still the nagging question of the F-35's competency in air-to-air combat.  USAF General Michael Hostage, while supporting the F-35, has admitted that F-22s are required to support it.    For air superiority, he has stated that it takes eight F-35s to do what two F-22s can do.


“The F-35 is geared to go out and take down the surface targets,” says Hostage, leaning forward. “The F-35 doesn’t have the altitude, doesn’t have the speed [of the F-22], but it can beat the F-22 in stealth.” But stealth — the ability to elude or greatly complicate an enemy’s ability to find and destroy an aircraft using a combination of design, tactics and technology — is not a magic pill, Hostage reminds us.

Eight F-35s would be roughly 1/8th of Canada's proposed fleet of 65.  That would be a heck of a commitment. 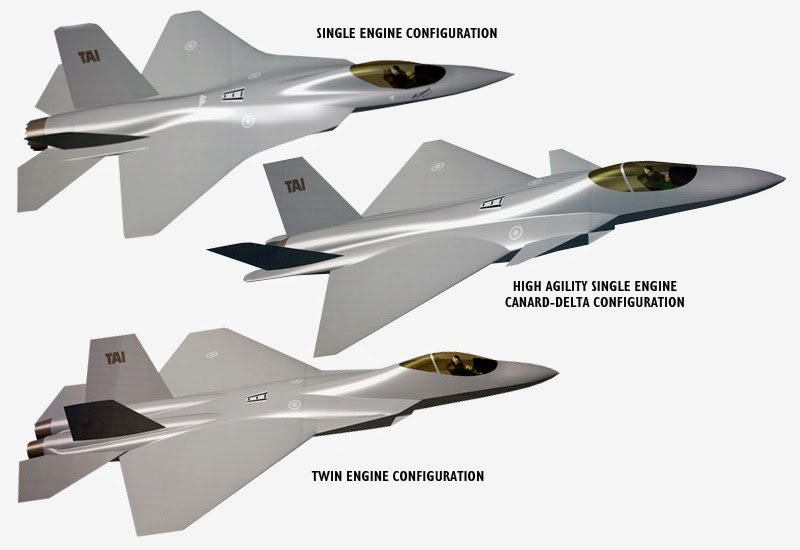 Meanwhile, Turkey, a JSF partner nation, has further damned the F-35 with faint praise.  While it has committed itself to the program, it has taken issue with the stealth fighter's air-to-air competence.  It plans to compensate with its indigenous TF-X fighter.

At least the Lightning II has seen some minor cost reductions and reliability improvements.  These are nowhere near where they need to be however.


Air Force Lieutenant General Chris Bogdan said the program had already lowered the projected cost to fly, operate and repair the jets by 9 percent, and hoped to eventually achieve a 30 percent reduction from an initial estimate that put the "sustainment" cost at $1.11 trillion over the next five decades.

These cost cutting measures may come with a price however.  Contractors have been told they will need to invest more of their own money into the program.  This will likely be passed on to the various subcontractors, including those from Canada.  Also, "incentives and financial penalties being contemplated" to ensure foreign buyers buy the F-35 according to plan.

Needless to say, even with the NFPS's approval, any announcement declaring a F-35 purchase would still be controversial to say the least.  It would be difficult to justify the purchase of a single-engine fighter with known engine, problems, reliability problems and unknown combat prowess.

If the Canadian Federal government wants a preview of how a F-35 purchase would go over in Canada, they merely need to look at Australia.  Here, the JSF purchase has been declared "a great national scandal" with calls for it to be scrapped.
F-35