May 19, 2014
It seems that the long soap opera that was Switzerland's Gripen acquisition has come to a sad end for Saab. 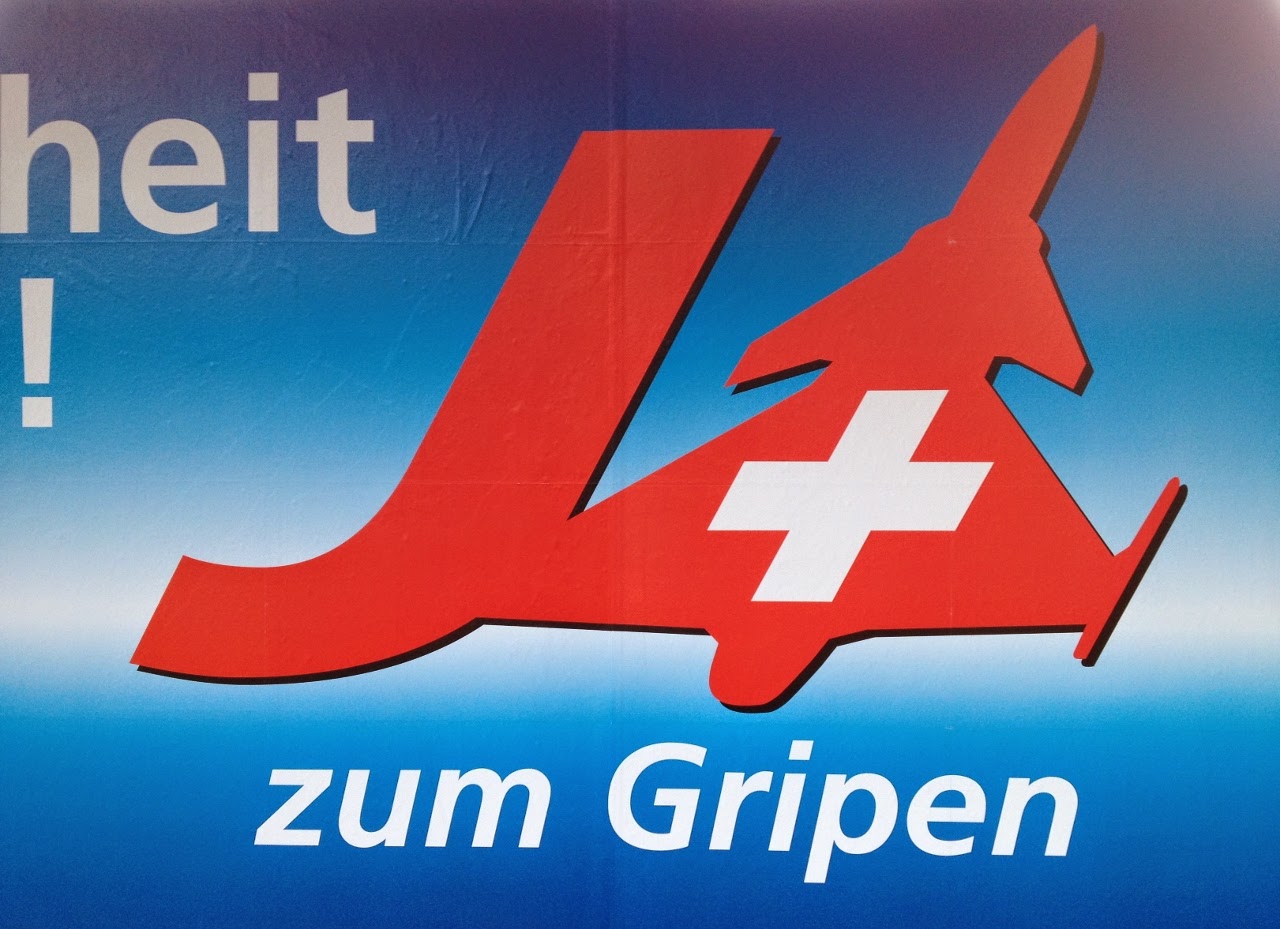 In December, 2011, the Saab Gripen was selected to replace Switzerland's F-5E Tiger II.  The selection itself was controversial, with an infamous "leaked" report stating that the Dassault Rafale was the obvious winner and that the Gripen tested was not suitable.  This report has been neutered somewhat since, as some of the requirements were rather odd.  It also tested the Gripen C model, not the improved Gripen E.  The Swiss government would end up defending its Gripen choice, as did the Swiss military.

The Swiss Gripen selection was enough to encourage the Swedish government to approve "NG" (next generation) Gripen funding.  With two purchases on the horizon, the Gripen NG was worth developing.

While the Gripen's purchase was approved by government vote, at 22 for, 20 against, 1 abstaining and 2 absent, the vote did not have enough of a majority to release funding for it.  This caused for further delay.  It also opened the door for factions like Group for Switzerland without an Army (GSoA) to collect enough signatures to force the issue into referendum.

Two absentee senate votes and 50,000 signatures proved to be enough to dismantle a $3.5 billion fighter deal over six years in the making. 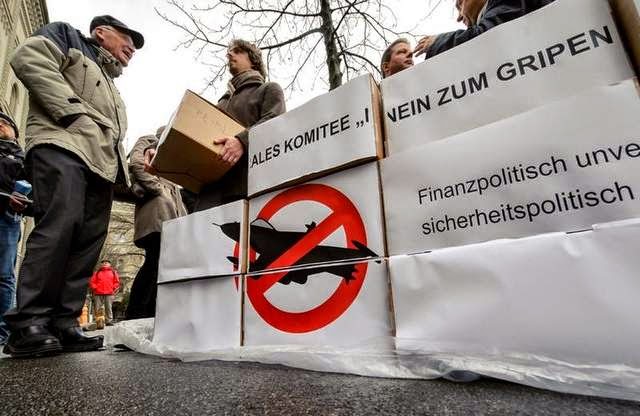 Despite Saab's offer of generous offsets and a the potential for Sweden to purchase Swiss Pilatus PC-21 trainers, 53% of Swiss voters voted "NEIN" or "NON".  The referendum has effectively kiboshed the Swiss Gripen purchase.

While the vote certainly is disappointing for Saab, it certainly wasn't much of a surprise.  Switzerland's defense strategy could be best described as lackadaisical.  Currently, the Swiss air force only works during regular business hours, between 8am and 5pm.  Recently, when a hijacked commercial airliner threatened to enter Swiss airspace, Italy and France had to do intercept and escort duties.

Saab still has commitments from Sweden for 60 Gripen Es, as well as a tentative agreement with Brazil for 36.  The Brazilian deal is still not finalized, and recent protests over government spending could leave the deal in doubt.

Perhaps the Swiss referendum will encourage Saab to be more aggressive in marketing the Gripen to nations like Canada.

One has to respect Switzerland's democratic process, and fighter purchases in general have been rather unpopular lately.  But could a similar fate happen in Canada?  Thankfully, no.  While some do question the need for a CF-18 replacement, the general consensus is that Canada will need new fighters.  Concerns over the F-35 are more focused on the aircraft's costs and suitability for Canada.

Many, including myself, believe that the Gripen would be a fantastic fit for Canada, either as Canada's only fighter aircraft, or as part of a mixed fighter fleet.