March 31, 2014
From the Ottawa Citizen today comes an interesting opinion piece penned by no less than Charles "Buzz" Nixon, Canada's deputy minister of national defense way back from the Trudeau days.

Nixon believes that Canada has no need for a CF-18 replacement, citing that they are simply too expensive and "drones" should be used for asserting Canada's sovereignty and protecting against terrorist attacks.  Any incursion by a foreign nation should be met with diplomacy.


The sovereignty of Canada’s airspace can be affirmed by any aerial vehicle carrying an official logo of Canada. A non-credible event of a rogue Russian scouting aircraft actually entering Canada’s airspace would be addressed by a diplomatic response.

Canada needs fighter jets.  We may not need many, but we certainly need a few.  Enough to police our own airspace, support our ground troops, as well as honor our NATO commitments.  We can't do this with a few drones.


As promising UCAVs (unmanned combat aerial vehicles) are, they are still nowhere near ready to replace manned aircraft.  One of the biggest, most expensive UAVs out there right now, the RQ-4 Global Hawk, has now been slated to completely replace the U-2 Dragonlady as the USAF's spy plane.  This hasn't exactly been heralded as a good thing, as the Global Hawk doesn't have near the capability of the U-2, and doesn't really have much cost savings.

For air policing, UCAVs are pretty much useless.  While some have been outfitted with short range Stinger missiles, not a single one is capable of utilizing long range missiles like the AMRAAM.  UCAVs are completely outclassed by even older, obsolete fighter jets.

Just check out the video:

I am not saying that UCAV's are pointless.  Far from it.  The fact of the matter is, however, right now they are best used as a supplement, not a replacement. 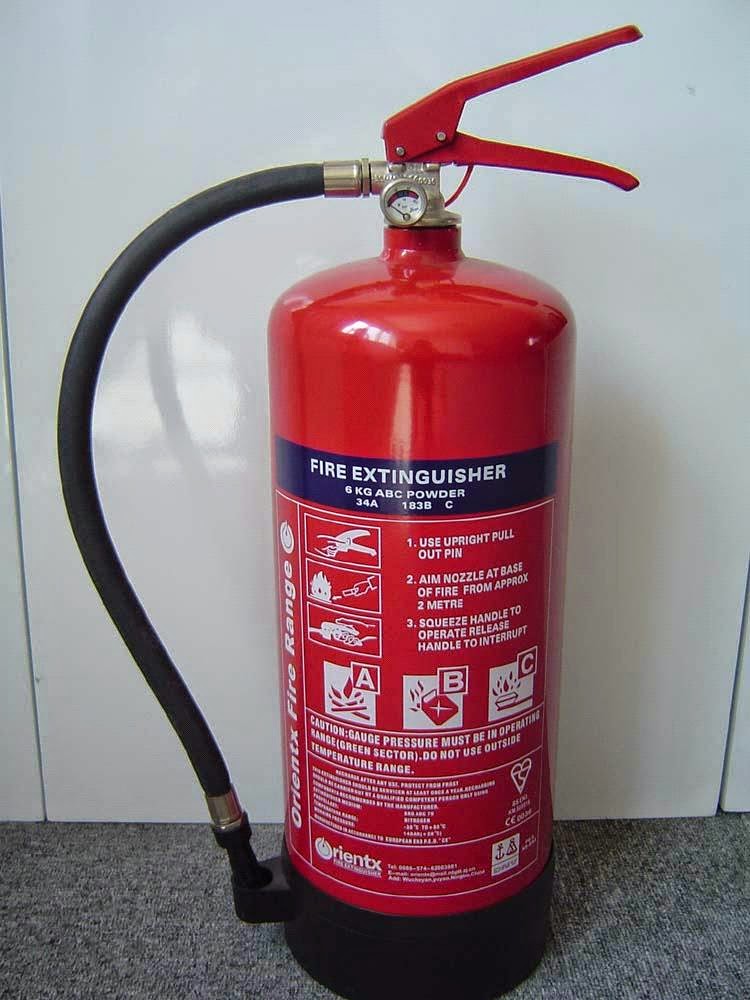 I am also not saying that Canada needs hundreds, or even thousands of top-of-the-line fighter aircraft.    Just enough to do the job.  To argue Canada doesn't need ANY fighter aircraft, however, is akin to making the argument that your house doesn't need a fire extinguisher.  Most of us never had to use one, and if our house does catch on fire, the Fire Department is only a phone call away...  Right?

Sometimes it's better to be safe than sorry.