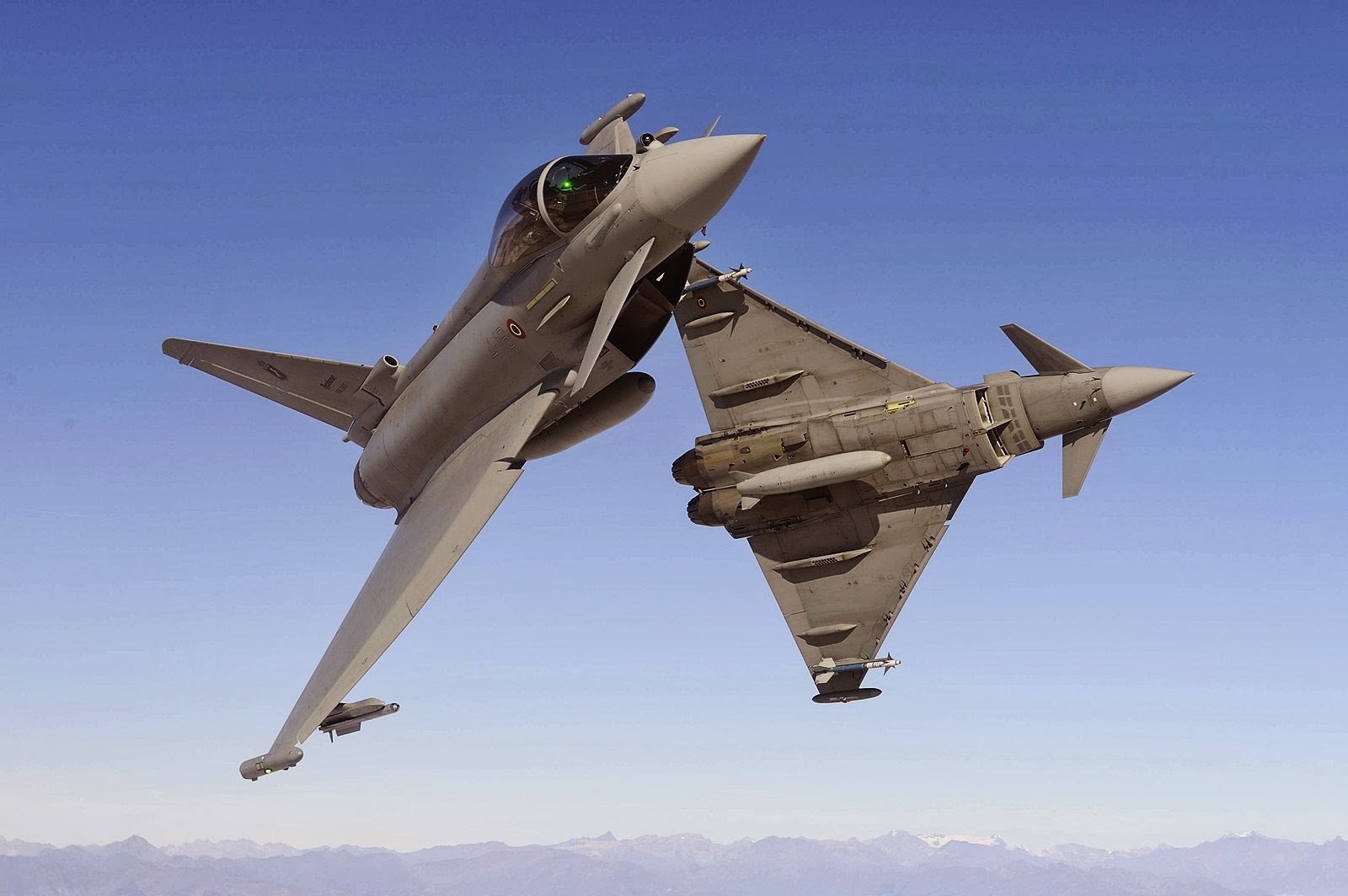 It looks like the pricing disagreement with Saudi Arabia has finally been put to bed. Eurofighter partner BAE was looking at increasing the price for 72 Typhoons up from the £4.5 billion initially agreed upon.  This increase in price was the result of the Saudis requesting more advanced weapons and equipment as part of the deal.  30 jets have already been delivered.

The Saudi Arabian purchase has been shaky to say the least, with accusations of bribery, a convoluted "oil-for-jets" scheme, and arguments over price and support.

No word on what the final price will be for the the 72 Saudi Typhoons.  For reference, £4.5 billion equals $7.26 billion Canadian.

Germany, one of the four original Eurofighter partner nations, has canceled delivery for the last 37 Luftwaffe Typhoons.  This will drop its total Typhoon inventory down to 143 instead of the originally planned 180.

UPDATE:  This may not actually be the case.  Eurofighter was not able to confirm this cancellation.  Check it out here:  Defense-aerospace.com

Whether or not Germany will order another fighter aircraft type remains to be seen, but seems unlikely.


What it means for Canada:

Possibly nothing.  It could also illustrate how the Eurofighter consortium will need to aggressively court non-European sales if they wish the Typhoon to stay in production.  As I have mentioned before, the Typhoon would likely be a good fit for Canada.  It has its issues, as do the other choices, but it offers excellent performance in a proven, two-engined aircraft.  While it may no be the best choice, few would say it would be the worst choice.
Typhoon