January 23, 2014
It's been a week of small stories, so I decided to combine them all in one simple post.


While some have declared 2013 as the year "everything went right with the F-35", 2014 hasn't gotten off to a great start for the JSF.  First, there was that little bit about Chinese outsourcing.  Then there was that bit about an Pratt & Whitney engineer caught smuggling sensitive material to Iran.  Not even out of January, and 2014 has revealed a few more nuggets about the controversial Lightning II.

For one, Lockheed Martin's estimates of F-35 related job creation seems to be rather optimistic.  Despite stating that it has created 125,000 new jobs in the U.S., a non-profit study group estimates that number to be much closer to 50-60,000.  Why the disparity?  It turns out Lockheed Martin is being rather generous with the number of indirect jobs created by the program.  Indirect jobs are much harder to confirm or deny, making it a tempting number to fudge one way or the other.

The full report can be read here.

Lockheed also recently got called out for its optimism over pricing by Bill Sweetman at Aviation Week.  While great fanfare has been made about how the F-35's cost has been cut in half compared to earliest production (LRIP 1) models, current aircraft being produced are only 15% lower in cost compared to the second batch (LRIP 2) of Lightning IIs.

Sweetman also calls out Lockheed for not being able to match their pricing claims with reality:


Last time Lockheed Martin had to quote a real price, in South Korea, the F-35 bid was undercut by the F-15 Eagle and the nobody's-idea-of-cheap Typhoon.

It looks like the F-35 will be higher priced yet deliver fewer jobs than promised.

Meanwhile, outspoken Dassault Vice-President Yves Robins has once again came out touting the Rafale as a more affordable option to a Canadian F-35.  Robins has promised complete technology transfer, and Canada would have the option to "Canadianize" the Rafale in whatever manner it saw fit.

A Canadian Rafale could be serviced by Canadian companies, in Canada, without any interference from Dassault or the French government.  This is in direct contrast to the F-35, which is pretty much a "closed source" fighter.  Modifications to software or hardware, as well as any Canada-specific items (like a drag chute) would have to come from Lockheed Martin.

The Rafale has proven itself over Libya and Mali.  It's a versatile fighter that is equally adept at air-to-air or air-to-ground roles.  If Canada is after a truly "multirole" fighter, the Rafale is likely the most balanced choice out of the current contenders.

Lastly:  Good news for Boeing and fans of the Super Hornet.  Not so good news for US budget hawks.

No stranger to ordering aircraft it doesn't need, or already has more than enough, the US congress has provided Boeing with a $75 million down payment on 22 additional F-18E/F Super Hornets.  Even though the US Navy has not requested any more Super Hornets, the extra funding will help keep the assembly line open while Boeing desperately attempts to win foreign orders in Canada, Denmark, and Kuwait.

Continued Super Hornet production will also allow the US Navy to hedge its bets against the F-35C's pesky tail hook problem. 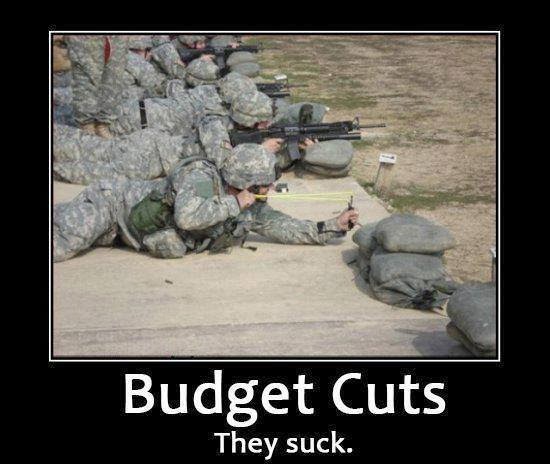 There is word that the Federal government may be coming to a decision soon about whether to go ahead with the F-35 purchase or declare a competition.  This news will come at a time during military budget cuts, however, so it's a sure bet that the decision, no matter what it is, will provide plenty of fodder for opposition parties and journalists alike.

Will Canada go ahead with the über-expensive F-35 purchase despite cuts to defense?