Will South Korea pay more or get less F-35s? 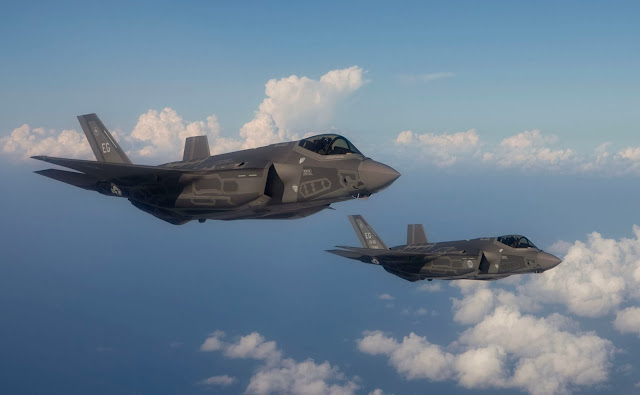 South Korea is expected to announce the F-35 Lightning II as the winner of its F-X competition in the very near future, despite the F-35 being at one time eliminated from consideration due to costs.

The real question is:  Will S. Korea spend approximately 2.2 trillion won ($2.1 billion US) more than the 8.3 trillion ($7.2 billion US) originally budgeted in order to take possession of 60 jets, or will they substantially drop the order to 40 in order to stay in budget?

Either way, the reality of the F-35 is clear.  If Canada wants 65 of them, its going to have to cough up substantially more than the $9 billion set aside for acquisition.
Boeing budgets F-15 F-15SE F-35 JSF Lockheed politics S. Korea