Sequestration.  Fiscal cliff.  Government shut down.  Default.  Obamacare.  Turn on a U.S. news channel and your likely to get bombarded with these terms.  It makes Canada feel smugly superior to think that all we have to worry about are spoiled senators.

Whatever.  The American military has always been well secluded from budget cuts.  Large scale projects like the JSF even more so, since they provide plenty of jobs in plenty of political ridings, and are considered "top priority" for future defense needs.  Until now, anyway.

With the recent Tea Party provided drama in the USA, it is no longer business as usual for the Pentagon.  Budgets will need to be cut.  Certain measures are already being looked at, including slowing down production of new aircraft carriers.  Then, there is that big, white elephant in the room, the F-35.


It is now looking like LRIP (low rate initial production) of the the F-35 will up to 7 jets less than initially planned next year.  If this wasn't bad enough, the development budget may get cut by $110 million as well.  Now, 7 jets out of an estimated 3,100+ certainly doesn't seem like like much.  Likewise, $110 million is pretty much pocket change in a program estimated to exceed $1 trillion by the time its over.  It is important to remember, however, that these cuts will result in less jets to flight test, with less money available to fix ongoing problems.

In short, this means the F-35 will take longer to reach full production capacity and full battle readiness.

Part of the grand plan behind Canada's purchase of the F-35 Lightning II is that we would buy them during peak production, when they are likely to be cheapest.  We also want to buy them after they get all the bugs worked out and they are completely combat capable.  Sounds reasonable, we can't be the only ones planning this.  But when is that going to be?  Nobody seems to know.  Some have estimated between 2018 and 2021, but this seems to be little more than wishful thinking at this point. As far as the F-35 being "combat ready", the USMC, which will operate the most expensive and complex version of the JSF, the F-35B, intends to proclaim the Lightning II in it "initial operating capability" in 2015.  This seems optimistic, at best.  Especially considering its current state.

The JSF is a multinational program, though, so surely any decreases in American funding and production can easily be made up by other countries, right?  Notsomuch.


Britain seems be holding firm on its potential 138 aircraft order.  Italy has dropped its order from 131 to 90, with the possibility of further cuts.  Turkey is in no rush, and could very well divert resources to its indigenous fighter program.  The Netherlands is going ahead with their F-35 purchase, albeit with 37 models instead of 85.  Australia is a confirmed buyer as well, but its initial plan to buy 100 copies may be reduced to cover the cost of its fleet of Super Hornets purchased as "interim fighters".  Norway is on its way to purchase 52 airframes starting in 2017.  Japan wants to buy 42 F-35s, but might delay due to financial reasons.

Israel is purchasing 19 F-35s.  These aircraft will be paid for entirely out of America's pocket, thanks to military aid agreements.  This makes the 180% offset agreement even more controversial.

Singapore has announced its intention to order the F-35B, but that's all we know right now.  There is no information on numbers or timeline.

Both Canada and Denmark have hit "reset buttons" and will look into other options.

As for the possibility of future foreign sales, nothing can be taken for granted.  The current state of the F-35 program may make it difficult to find foreign buyers.  Things won't be helped much by the current NSA wiretapping controversy.

With development of the JSF almost completely the responsibility of the USA, its fate lies predominantly with the whims of the U.S. government.  Senators and Congressmen control the pursestrings to the program, and it is an unfortunate truth that many of them are feeling particularly stingy right now. 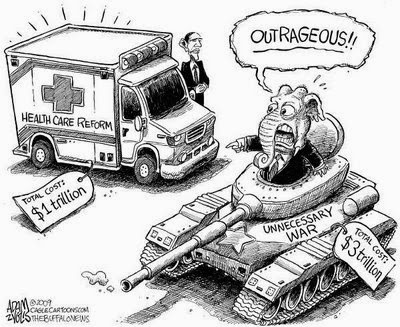 With all the hullabaloo revolving around the Affordable Care Act (Obamacare) and its effects on the American taxpayer, some are beginning to make a very obvious and frightening observation:  The cost of setting up the entire ACA website was roughly equal to 2 F-35's.  While the ACA website's issues have been derided and criticized by the public at large, the F-35's continues on without nearly as much mention in the U.S. media.

But the Pentagon is now being forced to control its spending.  While it has come up with a few short-term ways to save money, the Pentagon now has to act like these budget cuts are a more permanent fixture.  It ain't gonna be pretty.  Nothing is truly safe. 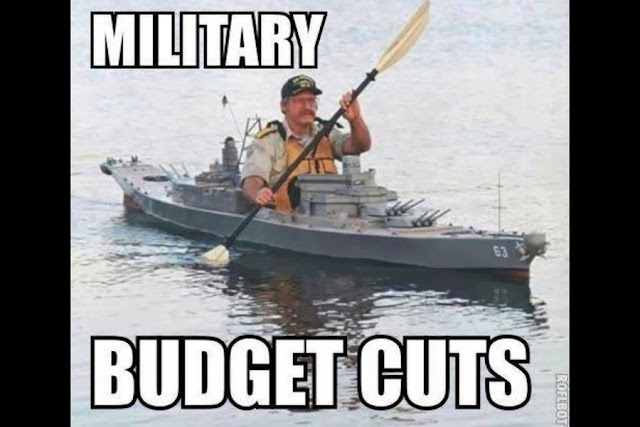 Sooner or later, someone is going to ask the obvious question.  The JSF program is simply too big of a target not to attract attention.  Some have already considered axing the program entirely.  Some are looking at "Plan B".

How safe is the F-35 from U.S. budget cuts?  It has escaped relatively unharmed so far, but continued sequestration will have an undeniable effect.  Even if the JSF program escapes cancellation, it may end up being "restructured" in such a way that deliveries will be put off even further into the future, and capabilities may need to be cut.

Will the F-35 see further delays?  Will its specifications be lowered?  Will it even survive the U.S. budget crises?

Whatever happens, expect a bumpy ride.